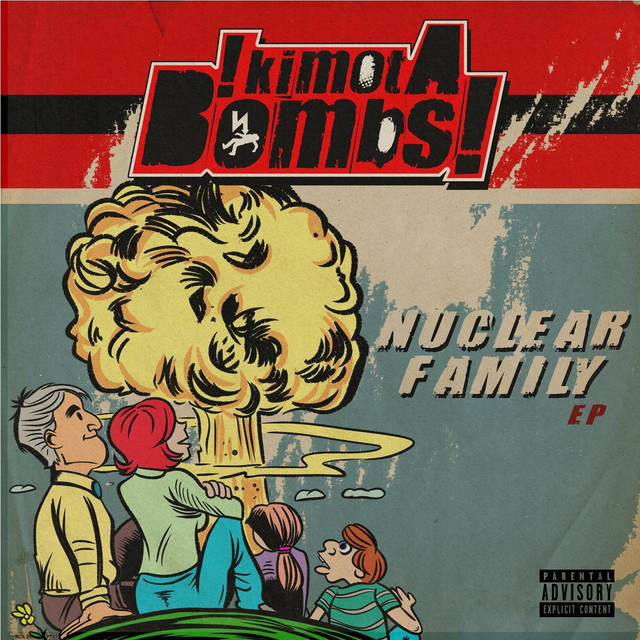 The Kimota Bombs are a Tampa based Punk group made up of popular comic book creator, Martin Dunn,

Aly Dunn, Dirt T. Manning, Brie Tart, as well as fill in drummer Justin Ahlefeld. They released their debut EP "Nuclear Family" on PunkHouse Press in September of 2017. The 6-song album was produced and recorded at the homestead of Martin and Aly Dunn. It was initially mixed by Martin Dunn and Austin Garrett of the band Oxmoore, and later remixed and mastered by producer Alex Scott. The Kimota Bombs mix together bits and pieces of punk rock subgenres to form some fun, intimate, heavy and in some cases absolutely ridiculous songs. Blending elements of classic punk, hardcore punk, folk punk, and pop punk. This creates the bands special brand of what they call “5th-Wave Rock and Roll”.