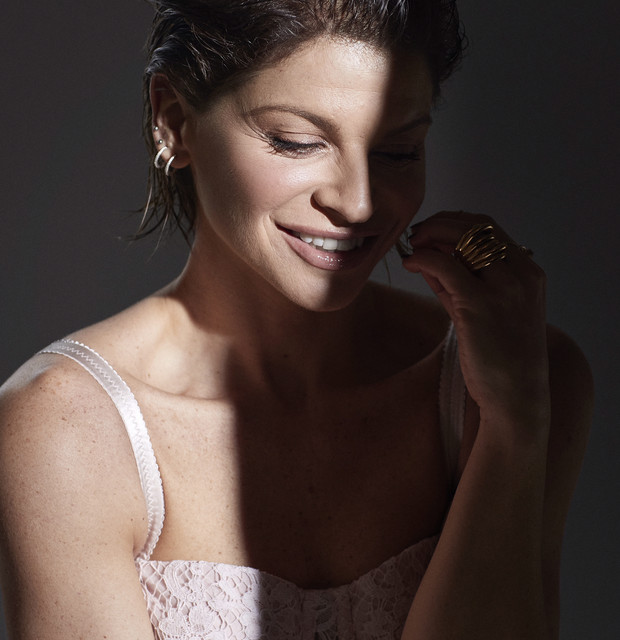 Alessandra Amoroso is an Italian pop singer who rose to fame on the reality competition television show Amici di Maria de Filippi before embarking on a chart-topping solo career in 2009. Born on August 12, 1986, in Galatina, Lecce, Italy, she made her television debut in 2008 during the eighth season of Amici di Maria de Filippi. She proceeded to win the competition, finishing ahead of second-place runner-up Valerio Scanu in 2009. One of her most memorable performances was "If I Ain't Got You" as originally sung by Alicia Keys. Like Keys, Amoroso proved herself capable of singing pop as well as soul music. Around the time of her Amici di Maria de Filippi win, Amoroso released a pair of Top Five hit singles, "Immobile" and "Find a Way" (the former of which was especially popular, charting for 12 weeks and peaking at number one). Amoroso subsequently made her full-length album debut later in 2009 with Stupida. Both the album and its title track were chart-topping hits, while the single, "Splendida Follia," was also a hit, albeit a lesser one. Within the next two years, she had released her second and third albums, and found a similar level of success with each of them. 2010's Il Mondo in un Secondo reached number one in Italy and became a platinum-selling hit, and early 2012's Ancora di Più: Cinque Passi in Più accomplished the same feat. Another chart-topper, Amore Puro, followed in 2013, driven by the Top Ten success of the title track. The album also earned her a notable first; Amoroso became the first Italian female to win an MTV Europe Award for Best European Act. A self-titled album appeared in 2015, followed by 2016's Vivere a Colori, which hit number one in Italy thanks to the number 11 hit "Comunque Andare." ~ Jason Birchmeier