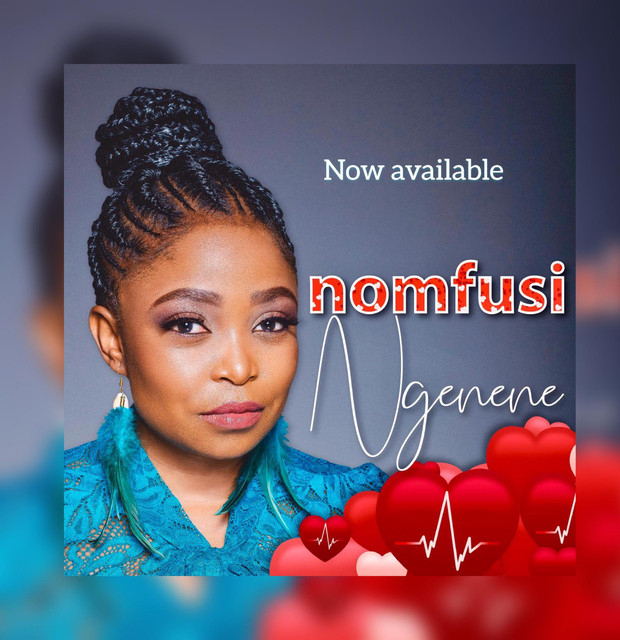 Multi awards nominee,Nomfusi is a South African born world-touring singer. Nomfusi's life story was described in Rolling Stone South Africa as "the sort of story Hollywood is bound to snap up." She was born in The townships and now self-claimed Township diva, she is known for telling township stories through music. Her single mother, Kwazibani (“Who Knows?” in English) raised her while her father languished in jail for 21 years. A domestic worker by day, Kwazibani was a sangoma (African medicine woman) with a gift for music. Nomfusi would accompany her mother to the weekly sangoma rituals ("Intlombe") where Nomfusi would develop her musicality by dancing and singing for hours. After a mere ten years in the industry, Afro-soul star Nomfusi has become one of South Africa’s most sought-after export products. With over twenty international tours under her belt. Nomfusi has given riveting performances at prestigious festivals, performing with Angelique Kidjo, and to an audience of