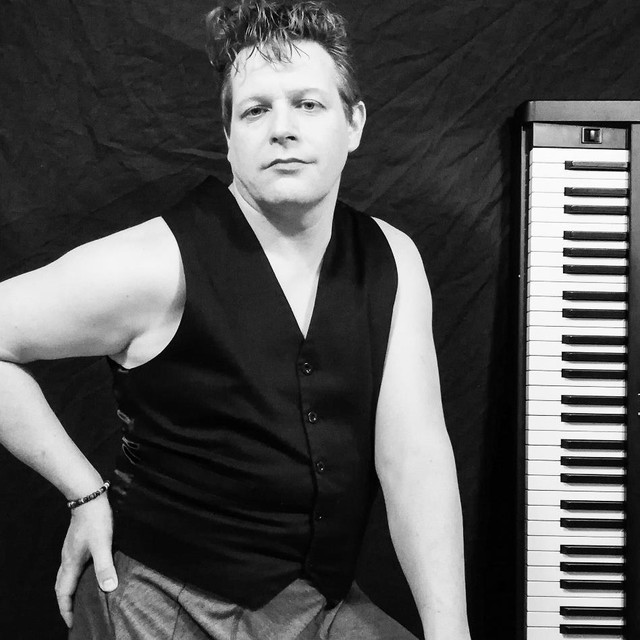 ‘Quicksand’ Kerry JK wrote his first song aged 5 - it was called “Every Time I Die I Get Buried”. To his deep gratitude his parents sent for a piano teacher instead of a child psychologist and he’s been intriguing and alienating audiences ever since, under an assortment of solo guises, bands and experimental projects. At one point he was the world’s only performing drag escapologist. Proudly gender and genre fluid, Kerry’s style of misfit art pop incorporates punk jazz, rock, layered choral vocals and anything else that fits his muse at the time. He sums up his writing with the mission statement, “Be yourself, as yourself. There is no greater fulfilment and no sweeter revenge”.