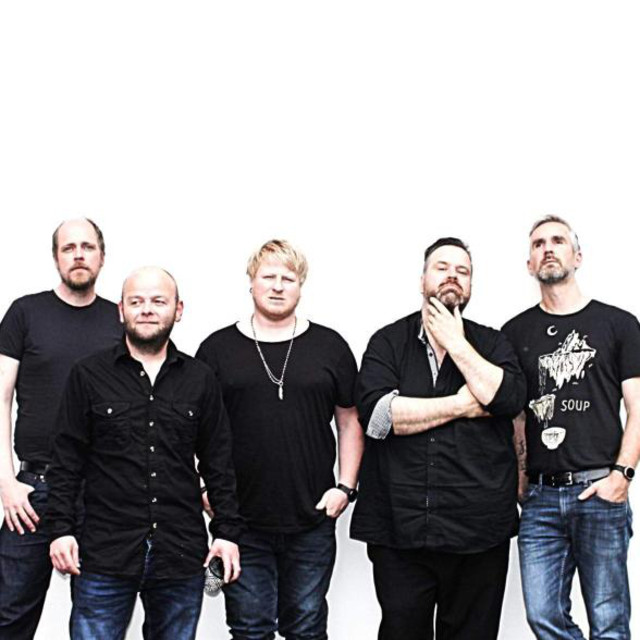 Novocaine 99's history goes back to 1999. They soon had success both as a touring band, with close to 100 gigs played in a few short years, as well as on the radio (with for instance Dancing EP), before taking a long break in 2003. After a 10-year hiatus they started playing again in 2013, and soon started working on their debut LP, Swept Away.

Released in February 2017, this album is the first hint of their current sound, which has expanded by including synthesizers, but still rooted in the melancholy and dynamic rock the band has always strived towards. The single Paradox has had heavy radio rotation, and the band is very active on the touring scene, with highlights from 2017 being a very successful album release gig, and festivals like 100 Dagar 2017 (where the band was selected among more than 100 applications) and Skånevik Bluesfestival.