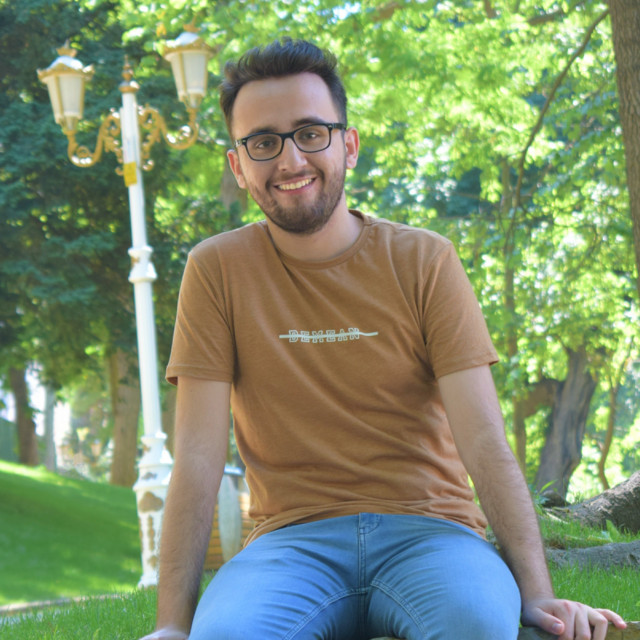 Music Producer DJ Tuncay Albayrak was born in İstanbul, Turkey in 1998. Active as a musician since he was 17 The producer who made almost every music genre 'DJ Tuncay Albayrak' made an official remix for INNA - Flashbacks and the remix was released on all digital platforms and continues its projects continuously by offering touches to reflect his own style. DJing has changed over the years. Now it’s more about being the soul of the Festival. If you want people to love your music, make them forget about everything and just enjoy themselves for a while. I’m DJ Tuncay Albayrak and I believe that being a PRODUCER & DJ is about making people happy. I love it when people start dancing hearing my music, it means I could fulfil my mission for the music Festival. Playing and mixing and produce music is my way of interacting with people.