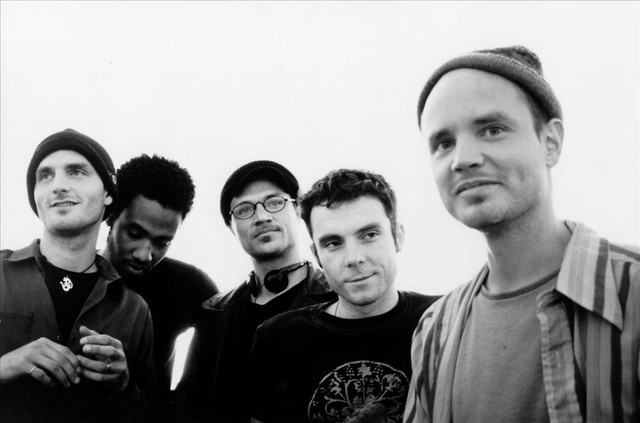 Birmingham, AL-based Remy Zero dared to be moody and poetic when most American alternative rock had become overly aggressive and juvenile. Consisting of childhood friends Cinjun Tate (vocals, guitar), Cedric Lemoyne (bass), Jeffrey Cain (guitar), Shelby Tate (guitar, keyboards), and Gregory Slay (drums), Remy Zero was merely a group of schoolboys recording homemade tapes. In the mid-'90s, the band sent a demo to community radio station KCRW in Santa Monica, CA. It attracted the attention of Geffen Records, and the label eventually signed the group. In 1996, Remy Zero released its self-titled debut. The album was virtually unnoticed, but the band's 1998 follow-up, Villa Elaine, arrived with the Next Big Thing label as the group was thought of, mainly by its publicists, as a young U2 or Radiohead. The soaring "Prophecy" was a dead ringer for Radiohead, especially with its emotionally unrestrained vocals; however, many critics felt that the bandmembers were not able to reach the creative peaks of their idols on Villa Elaine. "Prophecy" landed on modern-rock radio just when the format was banishing melodic, '80s-influenced alternative pop from its airwaves in favor of rap-metal and mall-ready punk. Remy Zero simply didn't fit in. The group vanished from the scene until 2001, when it recorded The Golden Hum. First single "Save Me" -- recalling the toe-tapping anthems of the Alarm with a Radiohead makeover -- became the theme song of the TV drama Smallville later that year. ~ Michael Sutton, Rovi