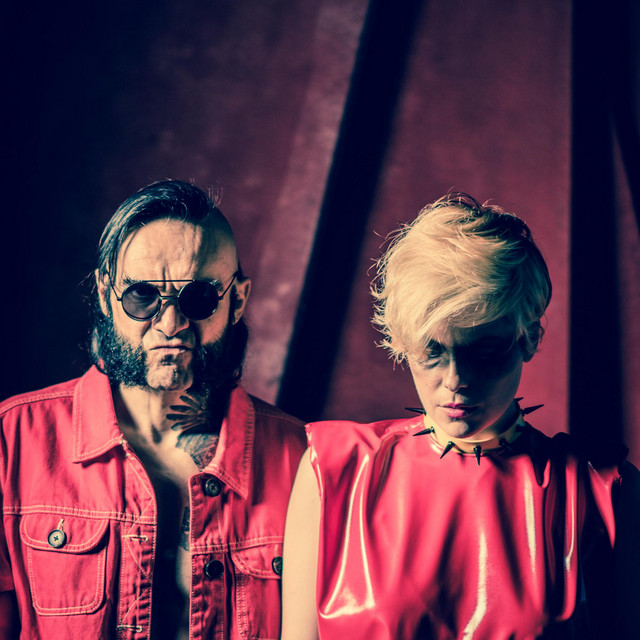 Di Brain – Wolf, Angel - is the purest example of the urban-rural lifestyle: blue skies, raw sounds, green fields, technology, robots, 0.0% alcohol and D.I.Y. Their melodies are energetic, electric, epic and spatial– a clear allusion to their alien roots. Di Brain’s influences are rooted in the worlds of manga, punk and fashion, and their sounds range from commercial pop to rock, from techno to rap and everything in between. Anything can go into the Di Brain blender, but what comes out is the band’s identifying sound. Di Brain’s live performances are characterized by their dynamic changes in apparel, the members’ constant movement on stage, dance, sensuality and by a host of songs that evoke energy, happiness and celebration.