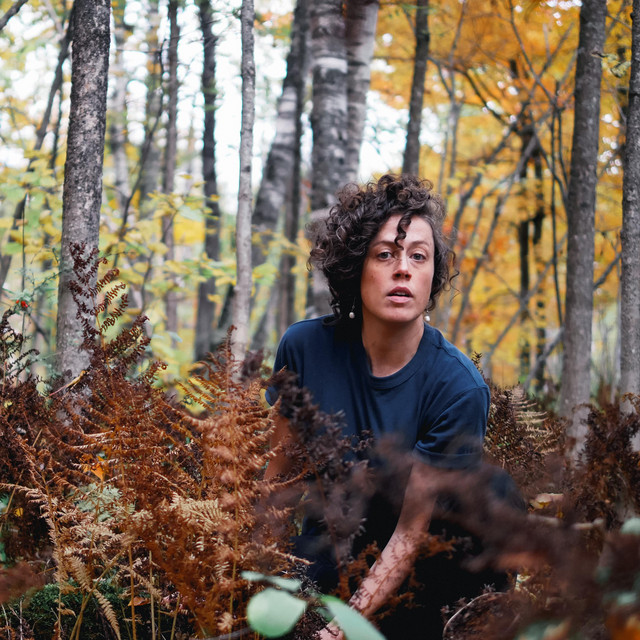 Rachael Kilgour is a Minnesotan songwriter and performing artist whose sincere, lyric-driven work has been called both brave and humane. The 2015 grand prize winner of the esteemed international NewSong Music Performance & Songwriting Competition and winner of the 2017 Kerrville New Folk Contest, Kilgour has been featured at NYC’s Lincoln Center, at The Kennedy Center in Washington D.C. and by the ASCAP Music Cafe at the Sundance Film Festival.

Billboard called her latest release "...a heartfelt slice of master crafted indie folk brimming with the battle-tested capacity to endure the worst in others."