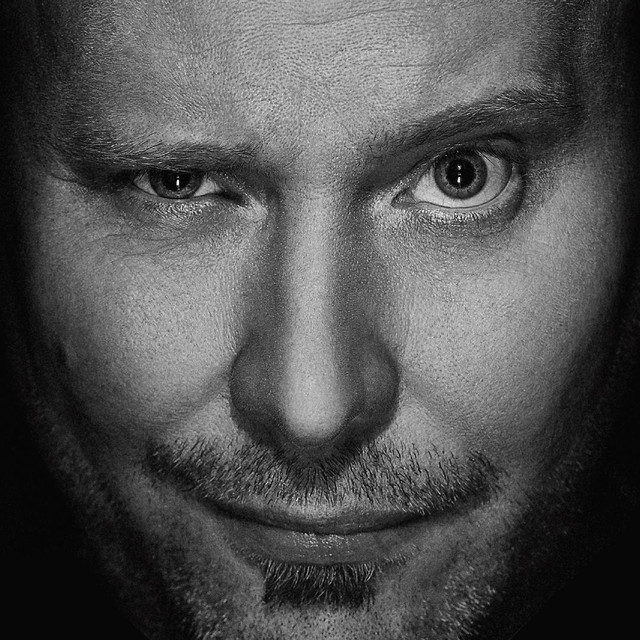 Arranged and produced by PETE and mixed by TIM PALMER (U2, Pearl Jam, Blue October) PETE LYNCH'S sophomore album entitled "KILL THE MONSTER" is a substantial step in his musical journey. Taking a different approach musically and lyrically than on his debut album "FACE ME!", PETE LYNCH explored different creative avenues, experimenting with different keys and tempos and using a variety of electronic elements, thinking outside of the box, expanding the depth of his songs and creating a larger and fuller sound with an intriguing vibrant sonic atmosphere. "I wanted each song to stand on its own but also to melt together as one, creating a harmonic and cohesive album." PETE says. LYNCH recorded 17 songs with his usual collaborators, drummer Sascha Bem and guitarist Markus Gartner and invited SIMON HINKLER (The Mission) to contribute guitar on "4010" PETE'S first mini-opera. KILL THE MONSTER is loaded with 11 stellar songs, intelligently written, precisely executed and crafted, and armed to the teeth with bitter-sweet, catchy melodies and PETE'S very personal, emotional and intimate lyrics. Stories drawn from true life experiences and his views of the world, reflecting where he's from and who he is. PETE LYNCH has developed his signature sound highlighted by his characteristic and distinctive voice. His music is appealing and, above all, unique.<br>