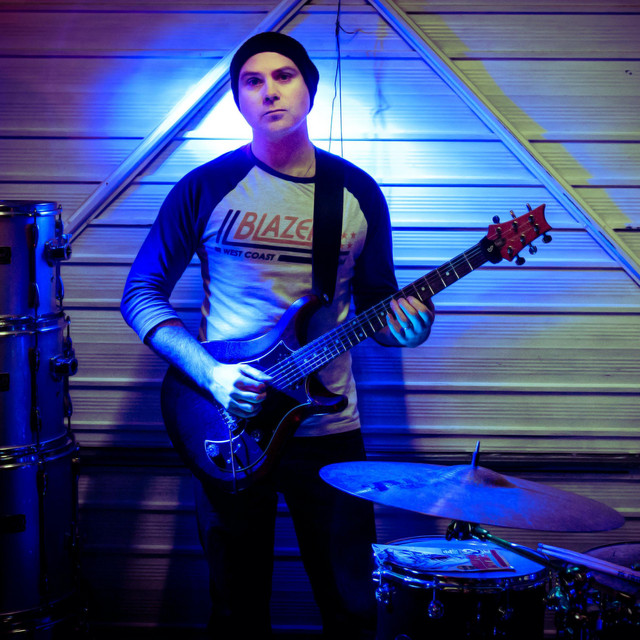 One Cure for Man

Featuring One Cure for Man

One Cure For Man is the solo project of James Parkinson. A deep thinker, with a desire to create uplifting rock music with soaring vocals, goosebump guitars and dark, thought-provoking lyrics. In Dec 2013, James self-produced his debut album - Serenade the Damned. Receiving fantastic praise and coverage for his song ‘War Of Dreams’ which became BBC presenter, Sean McGinty’s favourite song of 2014.

A 2nd album Gods and Toys was released in Oct 2015. A critical success that garnered more BBC airplay with the atmospheric ‘The Lost’ and the politically prophetic ‘Europe Is Close.' WTHB said “A very good pop-rock record that I don’t want to turn off." 2017 brought a 3rd album, Colours in the Fire. During the recording, James got to shadow legendary producer Ken Scott (Beatles, Bowie) which had a real positive effect on the sound and production. Louder Than War praised it: "Varying subject matter cleverly bound within honest indie/pop/rock that is radio friendly and always well executed and produced." 2019 saw the release of his 4th album, This Eternal Life. Featuring more classic songwriting, epic guitar solos, haunting pianos and his trademark, melancholic vocals. The result is James’ most accomplished album to date. Continuing to push himself as a songwriter and musician, James released the singles The Haunted and Humble in 2020. Music Talkers described it as “a masterpiece of emotional expression" and Humble as “Musical gold, a tender and thought-provoking tribute.”