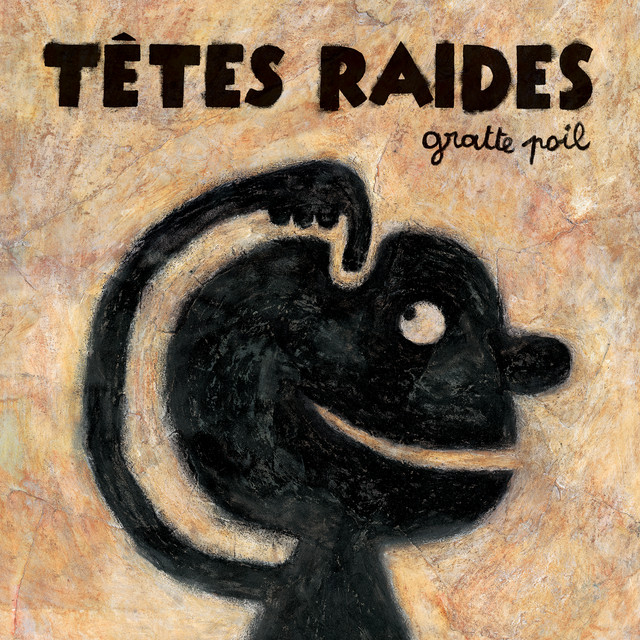 Originally a punk rock act influenced by the Clash and more traditional rock elements such as the Stones and Chuck Berry (under its original moniker, Tet Red, the group was known for live covers of the aforementioned artists), Têtes Raides eventually moved into more acoustic and traditional French territory (taking in more domestic influences, such as Jacques Brel and Les Négresses Verts), mixing straight-ahead rock with French music stylings from the midpoint of the 20th century. Led by vocalist and graphic designer Christian Olivier, Têtes Raides quickly became a critical success, and with their first album, Not Dead But Bien Raides, in 1987, began to garner a popular following as well. Besides consistent recordings, Têtes Raides had a reputation for live shows that were over the top theatrical, circus-like affairs. The group, which would eventually number seven, released 14 albums from 1989 on, with 2007 seeing the release of the full-length Banco. ~ Chris True, Rovi