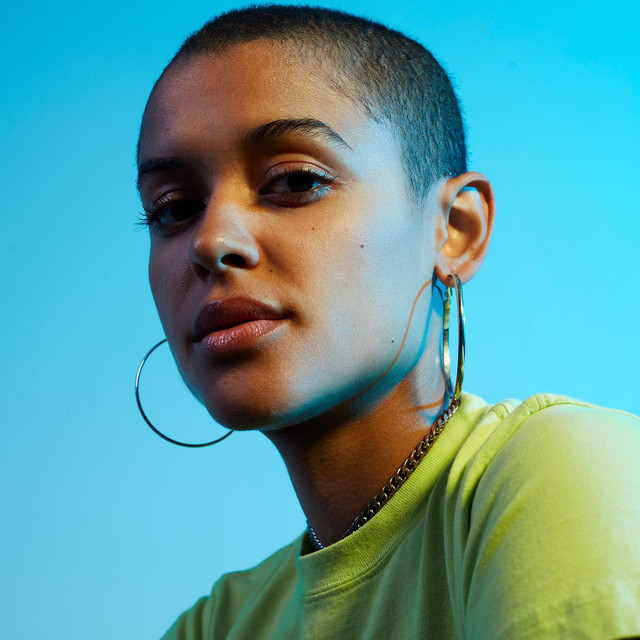 With lyrical storytelling and a sultry voice that holds you close, Toronto based singer-songwriter Jordan Alexander creates a colourful expression for the emotional human experience. Jordan Alexander has toured Canada with Bif Naked, headlined BudLight’s 2019 nation wide Pride campaign with Carly Rae Jepsen, opened for Kehlani during Toronto Pride 2018, and has released a full-length album; The Lonely Hearts Club, along with music videos for three singles Take Me Out Tonight, Cool, and Fade Away. Jordan’s songs have been featured in hit series CBC's Anne with an E, Carmilla and Barbelle, as well as creating buzz in the acting world by starring in the new Facebook Watch series Sacred Lies: The Singing Bones alongside Juliette Lewis and Ryan Kwanten. Jordan is excited to release her brand new single 'You' out June 5th 2020