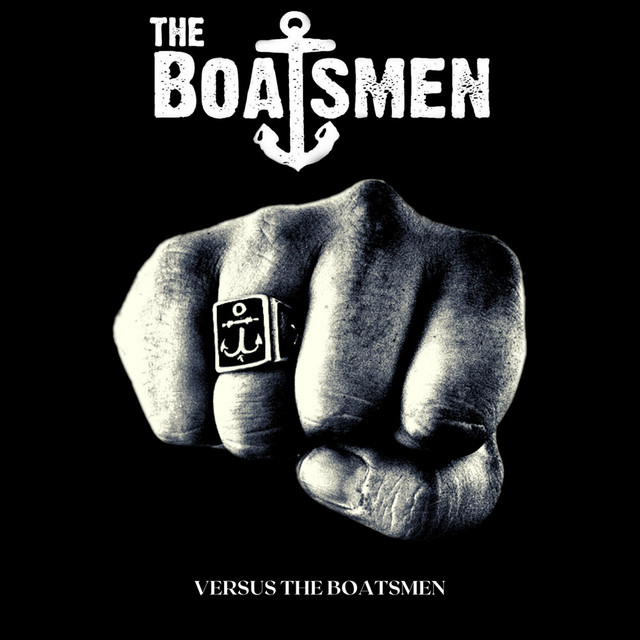 The Boatsmen is a four piece punkrock 'n' roll explosion from Örebro, Sweden. Dressed up in black leather and drenched in beer, they're here to save everybody from boredom with screaming guitars, frantic drums and songs about all of the good things in life: eating pizza, drinking alcohol and making love. The Boatsmen was formed when all other great rock 'n' roll bands quit, or just stopped being any good. Their mission was to keep the great rock and roll flame alive. Now, after more than a decade, they're burning harder and hotter than ever! They leave nobody untouched and everybody screaming for more! They've released several 7" singles and four full length albums: The Boatsmen (Zorch Productions 2013), City Sailors (No Balls Records 2015), Thirst Album (Ghost Highway Records 2017) and Versus The Boatsmen (Ghost Highway Recordings and Spaghetty Town Records, 2021). Four boys with their minds set on you: Håkan Ficks, Martin Ficks, Johan Söderberg and Jacob Martinsson are The Boatsmen and The Boatsmen is PARTY.