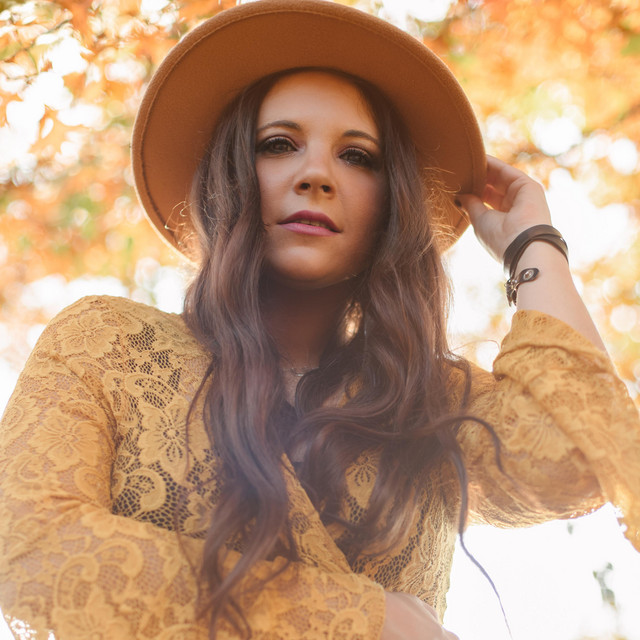 Lauren Davidson is unconventional, inimitable, and unmissable. Blending New York City vibes with the rich tones of country music, she has created a genre all her own, and audiences and critics can’t get enough of her. Audio Fuzz Magazine described Lauren as “an early Patsy Cline or Linda Ronstadt; with that I can do this myself attitude” while Digital Journal dubbed her “the most underrated female artist” on the scene. She has made countless radio appearances, opened up for Justin Moore, Old Dominion, Marshall Tucker Band, and Carly Pearce (to name a few), and this year performed at the creme of New York venues, Madison Square Garden, as part of PBR’s “Unleash the Beast” tour. She is New York’s own Urban-Country maven. This CMA & Recording Academy Country Artist has been described it as “a smooth-as-silk combination of Lady Antebellum and Kelsea Ballerini, gently [mingled with] her own powerhouse gusto.” When she’s not selling out shows in the Tri-State area, and opening for A-list acts across the US, Lauren is crafting her latest EP in the studio. The release, titled “Love Ain’t Fair”, will feature five unique takes on the prototypical ‘love song’. In keeping with her brand, Davidson promises these will be “anything but traditional.” When you think Lauren Davidson, you’ll hear Alanis Morissette with a splash of Carrie Underwood, Stevie Nicks, Janis Joplin and more. She embodies a sound that is truly and uniquely her own.