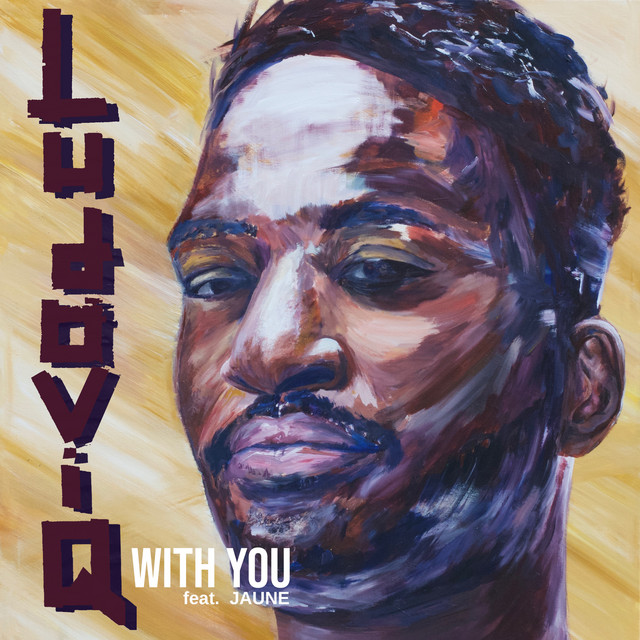 Ludoviq was born and raised into a very musical family. As a little boy he started out in a local church choir. When he was only 14 he wrote his first original music and by the age of 17 he created the band ‘Société Anonyme’ in which he was the lead vocalist. The band won several prices such as ‘The Kif Kif Awards’, ‘Latent-Talent’, ‘vi.be on air’ and played at many popular festivals in Belgium. After taking on one musical project after the other, he took the experience he gained over the years

and became the artist he is today. With his song ‘The Reminiscence’ Ludoviq became one of the 8 finalists for ‘De Nieuwe Lichting’ 2017, an annual music competition of one of the biggest radio channels in Belgium, ‘Studio Brussel’. The official release of his single ‘Changes’ will be in February 2018 and his very first EP will follow by the end of April. You can expect some serious funk, soul, rock as well as hip-hop influences blended nicely with his warm, soulful vocals. When playing live Ludoviq has the support of his band