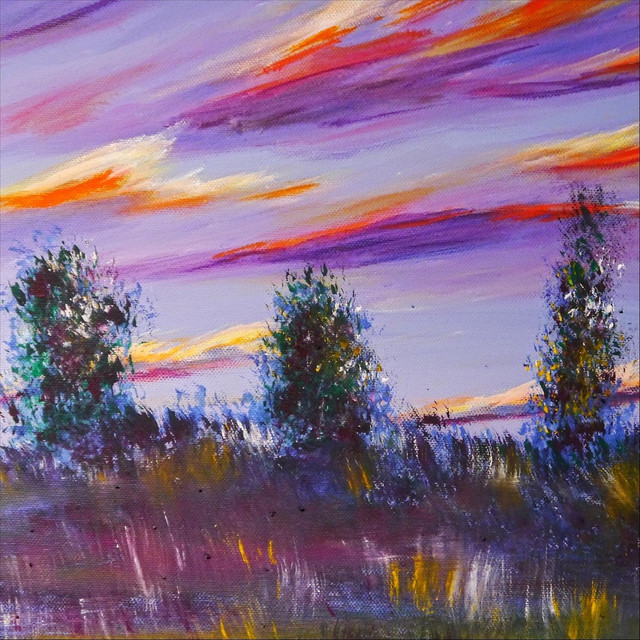 Leon Muhudinov is a guitarist-composer based in NJ and NYC. Described as “an artist worthy of well-earned name recognition and one of the most versatile guitarists around” by 20th Century Magazine, he can be heard performing classical guitar, world fusion, boom chick, progressive rock, and jam band music. He has also contributed music for films and National Geographic documentaries dealing with animal rights, environmental, and humanitarian issues. Contributions include Project Oliver, a series to build improved spaces for rescued primates and the Other Man: F.W. de Clerk and the End of Apartheid. Leon’s 2003 album, Tasty Guitar Treats, was a mix of classical, new age, and country-jazz influences, including originals and popular covers by the Beatles, Chet Atkins, and Scott Joplin.