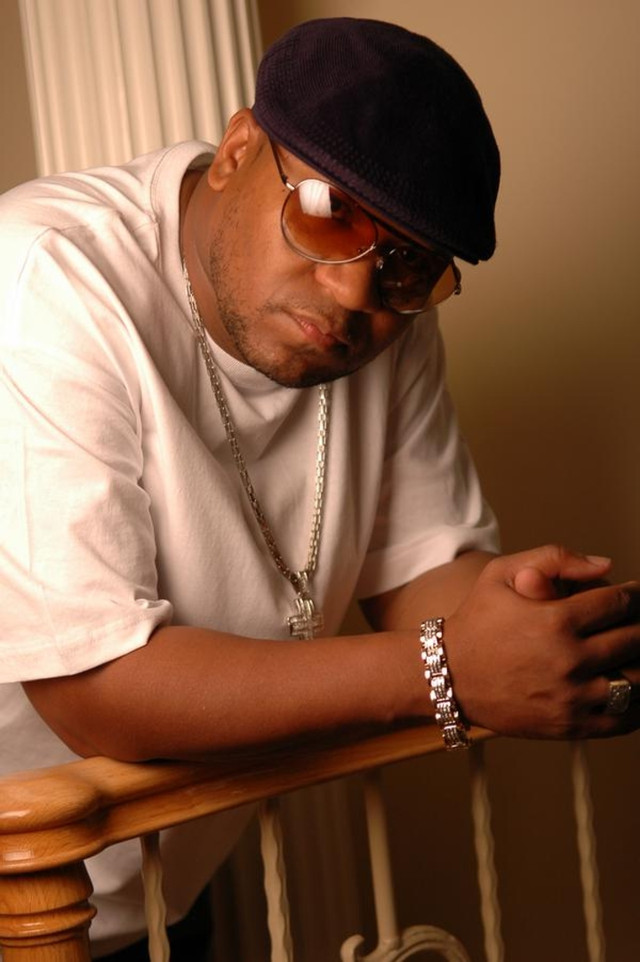 One of the more prominent independent Southern soul artists of the 2000s and 2010s, Omar Cunningham is a singer with a smooth yet strong voice, as well as an accomplished songwriter. The native of Gadsden, Alabama established his career with the group Daybreak and went on to work with the disparate likes of Duice and Cameo prior to releasing his solo debut, Hell at the House (2003), which reached number 53 on Billboard's R&B/Hip-Hop chart. Although that release was his commercial peak, Cunningham steadily built a solid and unwavering solo discography that appealed to grown fans of traditionally rooted R&B. As a writer for other artists, he has charted with Willie Clayton's "We Both Grown" (2010) and has also worked with fellow Southerners Karen Wolfe, Vick Allen, Bigg Robb, and Lenny Williams. ~ Andy Kellman, Rovi