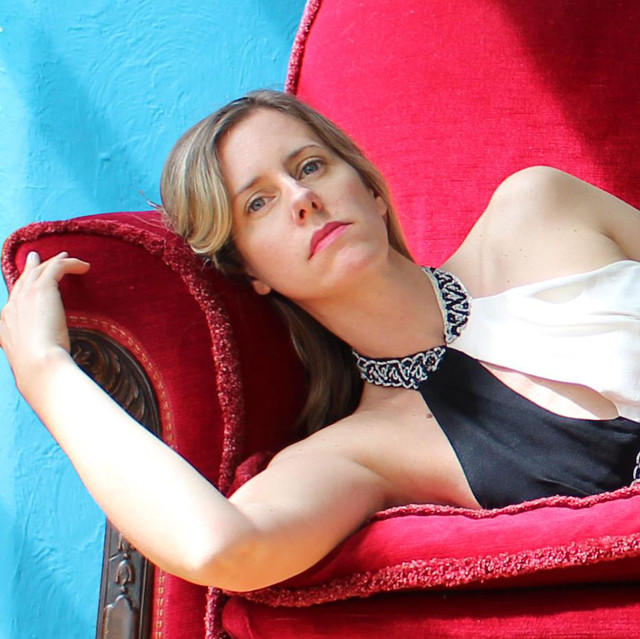 '.....crystalline vocalist, British singer Xan Tyler.' PITCHFORK '.....tackles unnerving intimacy and internalized emotional conflict with multi-dimensional composition and fearless grace.' EARMILK.COM As recognition of Xan’s formidable songwriting and vocal talents grows so does the list of stellar producers and artists that she is collaborating with. In 2020 alone she teamed up with Kramer on their globally acclaimed album Songs we Sang in Our Dreams while also working for a second time with dub and reggae legend MAD PROFESSOR (the first time was as lead singer with Mission Control on their trailblazing album Dub Showcase featuring guest vocals from none other than Lee Scratch Perry). If that isn’t enough she is writing another album with musician and producer David Liddell on their project GLASSHOUSE. Since her beginnings as a teenage backing singer for South London’s risqué cult band Death Bang Party Xan has had an eclectic musical journey. Her big break was with Creation Records when she was signed to front electro pop duo Technique, produced by heavyweights Stephen Hague (New Order) and Owen Morris (Oasis). After touring the world with Creation she was signed to legendary dance label Positiva where Xan paired up with German electronic titans Timo Maas and Martin Buttrich for Orinoko. Xan also occasionally provides BV's for folk duo Naomi Bedford and Paul Simmonds. She sang on their 2018 album 'Song my ruiner gave to me' (see artist's playlist).