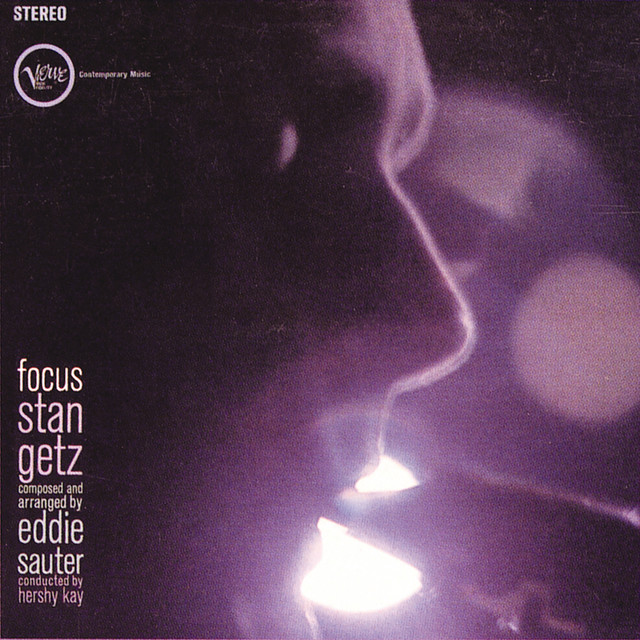 One of the most inventive arrangers to emerge during the swing era, Eddie Sauter's complex and colorful charts never fit that easily into any specific category. His work tended to be at its best when written for a specific purpose, format or soloist. Sauter originally played trumpet and drums, later also learning mellophone. He studied at Columbia University and Juilliard, and then during 1935-1939, made a stir in the jazz world as the main arranger with Red Norvo's Orchestra. Sauter's writing perfectly framed both Norvo's xylophone and Mildred Bailey's voice, and was full of surprises. He worked as a freelancer during the remainder of the swing era, with his most notable work being for Benny Goodman (including the complex charts for "Superman," "Clarinet à la King," "Benny Rides Again," "Moonlight on the Ganges," "Love Walked In," and "La Rosita"), some of the most advanced music that the clarinetist ever played. In addition, Sauter contributed arrangements to the bands of Artie Shaw, Tommy Dorsey, Woody Herman, and (in the postwar years) Ray McKinley. In 1952, Sauter joined forces with fellow arranger Bill Finegan to form the Sauter-Finegan Orchestra, an interesting but often excessive band that allowed the co-leaders' imaginations to run wild, often leading to novelties (including their hit "Doodletown Fifers") that are of lesser interest to jazz fans. After the band ran its course, Sauter began a two-year stay

in Germany in 1957as the leader of the Sudwestfunk Radio Station Band of Baden-Baden. Returning to the U.S. in 1959,