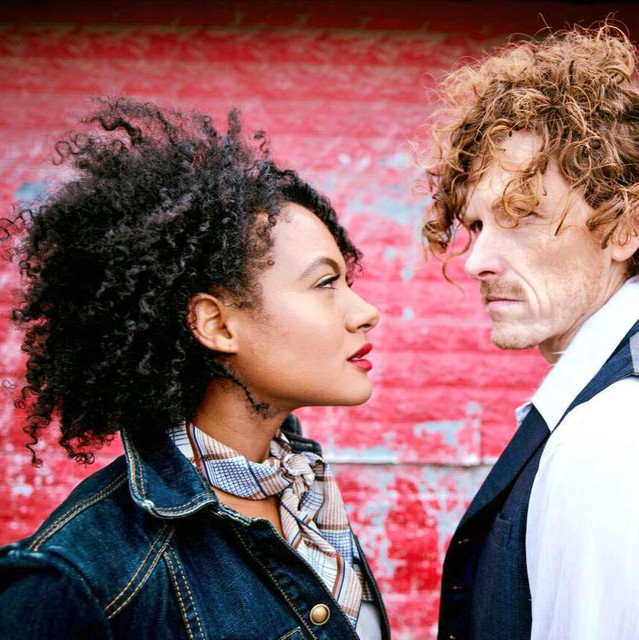 Roots band Birds of Chicago formed in 2012 as a collaboration between Chicago's JT Nero (JT & the Clouds) and Vancouver's Allison Russell (Po' Girl). Although both singer/songwriters were actively leading their own projects, their combined efforts were convincing enough to make a go of it and they set about recording their debut. Though a talented songwriter in her own right, a big part of the Birds of Chicago sound came from the material Nero had written specifically for Russell to interpret, and it was their combined voices that won over fans on 2012's self-titled Birds of Chicago LP. Mixing folk, mountain gospel, soul, and rock, the two bandleaders and a revolving cast of players became a well-seasoned touring act, and in 2013 delivered the concert album Live from Space. To make their follow-up studio album, they enlisted Grammy-winning producer Joe Henry and spent 2015 recording Real Midnight, which was released early the following year. ~ Timothy Monger, Rovi