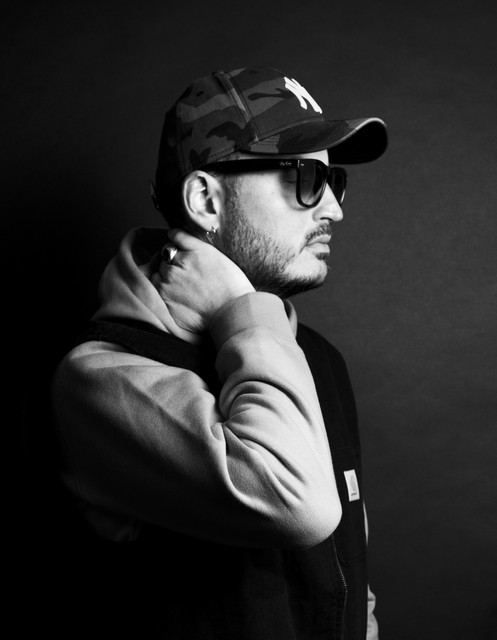 Le Pedre aka Pierre Abbate is an electronic music producer based in the city of Toulon, France. He sees his beginnings as DJ in regional clubs, and quickly started to produce music. Born in his father’s Rock, Blues and Hard Rock vinyles, Le Pedre has gathered his favorite music universes : Electro and Rock.  His « thing » : composing blasting and powerful tracks. Thanks to this genre, Le Pedre and his guitare are now playing among the biggest French festivals such as Les Plages Electroniques, the Delta Festival, the Inox Park Festival or the Liberté Plage Festival. These opportunities gave him access to share stages with DJ SNAKE, Kungs, Lost Frequencies, TUJAMO,  Vladimir Cauchemar, Bakermat, Synapson, Mome and many others.  Following his official remix for artist such as Lost Frequencies or Feder and his year mostly spent in studio, Le Pedre is back with his new single “I Was Made For Lovin” in collaboration with VINAÏ signed on Spinnin Records. This track combines his signature powerful bass with a trendy and feminine topline enabling the original track by Kiss a comeback in clubs and festivals. Contact/infos : management@lepedre.com Booking : morgan.lamri@allofloride.eu