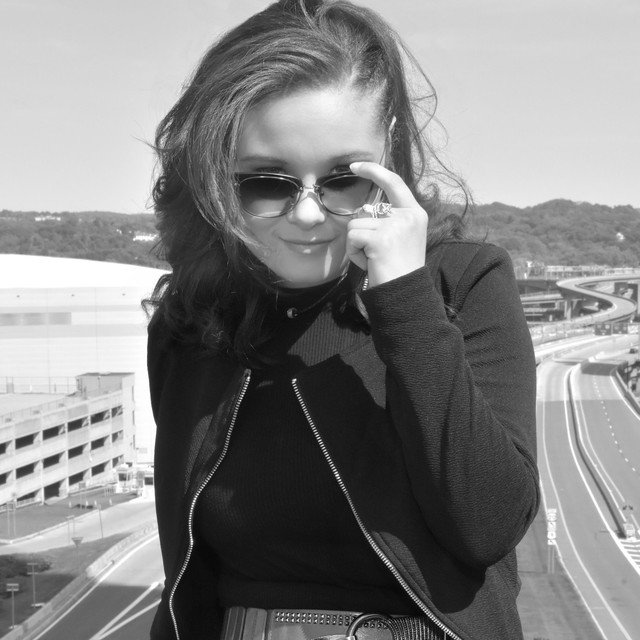 Albany, NY native Moriah Formica represents what many had thought to be the end of an era. A member of Generation Z who grew up on Aerosmith, 'That Metal Show', and other precious relics of the rock purist ilk from the time she was 7 years old; Moriah discovered the world of rock n' roll music through her father and quickly thereafter picked up a guitar, then the drums, and eventually pretty much any instrument that she could get in front of her. The message was clear; what had started as a source of joy was quickly developing into an undeniable passion for creating music. The future singer/songwriter would go on to write and arrange her first song when she was only 11. What new fans might find most striking about Formica's still budding career is the intersection at which her music lies. Staying true to the ethos of tried and tested rock, she weaves a seemingly effortless thread between the gnarled, firebrand voice of acts like Joan Jett, Halestorm and The Pretty Reckless ("I Don't Care What You Think", "I Will") and the soulful blues of Heart, Fleetwood Mac, and City & Colour ("Here's My Heart", "No Regrets"). Even fans of everything from Queensryche and Armored Saint to Shinedown and Evanescence will find qualities to marvel upon on tracks like "Time". And lyrically, she'll be the first to admit that her songs don't have many hidden meanings or lofty subtext. The message behind the music is always loud and clear.