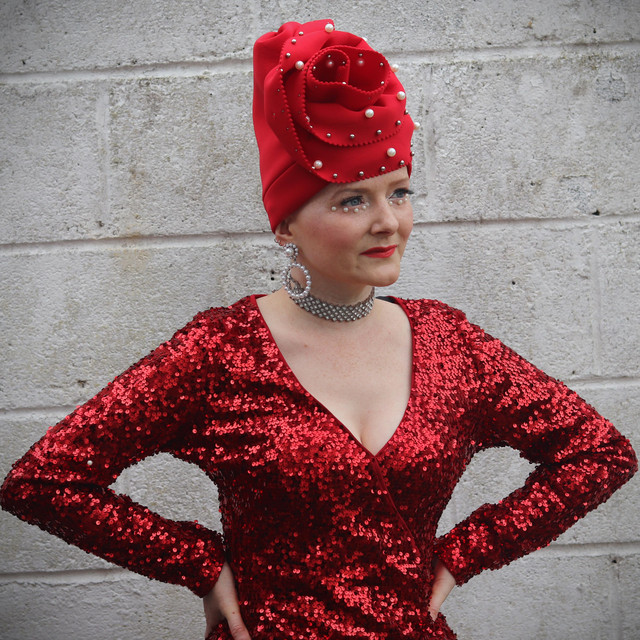 Klara McDonnell is a face already well-known on the Irish independent music scene and she found a wider audience earlier this year when she decided to let her social media following in on a very personal matter.  The Dublin-born singer and actress, shocked followers when she revealed she had been diagnosed with triple-negative breast cancer, but instead of a pity party, Klara put the social back in media, and took to rapidly-growing social app Tik Tok to share her journey – from diagnosis through chemotherapy and surgery, which she finally completed this July.  Klara draws listeners in with her catchy melodies and at times, her quite dark lyrics. In late 2017 she released her debut solo EP "Trapped Within" which was produced by Beardfire Music. They collaborated once again on her

2019 singles "Sinking Unknowing", "Wasted" and "Dusty Glitter". Her upcoming single is a remix of "Dusty Glitter and will be released on 31st of July. The remix, more effervescent and ambient than the Americana-tinged original, was produced by rising EDM artist Skynem GT from Peru. The pair met online through a mutual friend, Irish singer/songwriter Robert O’Connor and worked on the remix during lockdown.