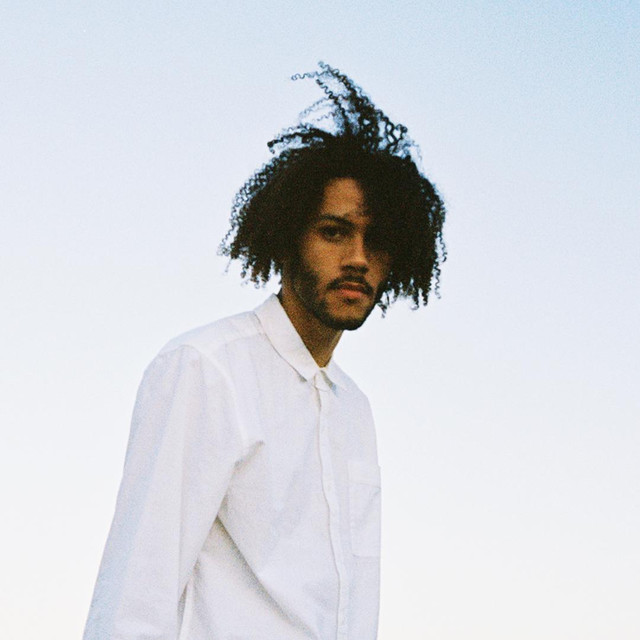 Khai is a singer, songwriter, producer, and multi-instrumentalist hailing from Jefferson City, Missouri. With an impressive independent catalog including his critically acclaimed debut single "Do You Go Up", Khai has attracted widespread support across major outlets and key tastemakers such as Majestic Casual, Pigeons and Planes, Nest HQ and Indie Shuffle. 2017 brought Khai to Los Angeles, where he has fully immersed himself in the bourgeoning alternative hip-hop/R&B scene, honing a new sound that will pave the way to the next chapter of his musical journey. Drawing from major influences such as Kanye West, The Beatles, Led Zeppelin, Andre 3000, and Coldplay, Khai's extraordinary background in music enables him to effortlessly combine elements from hip-hop, pop, R&B, and psychedelic/Indie rock into his records.