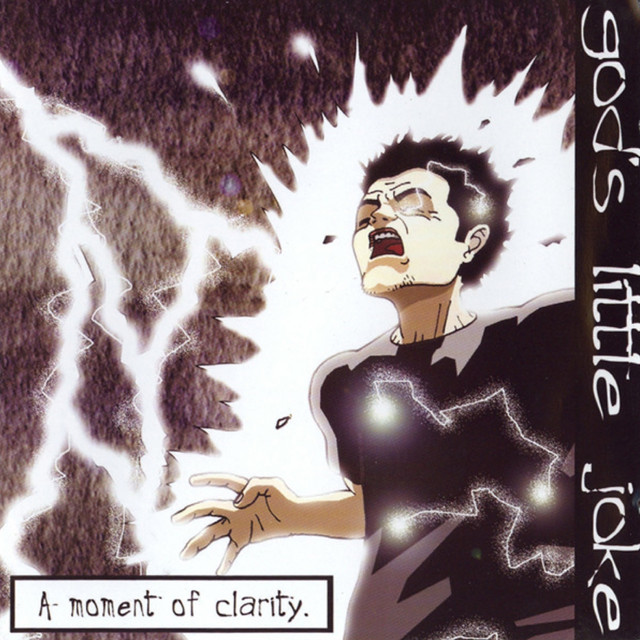 God’s Little Joke is a modern rock band whose roots cross the Atlantic Ocean from London, England to Boston, Massachusetts. After making their first EP Contagion with Anthony J. Resta (Duran Duran, Collective Soul) at Bopnique Music in Massachusetts and recording songs with Thom Panunzio (U2, Bruce Springsteen, Ozzy Osbourne) at Henson Recording Studio in Hollywood they played a series of shows on both sides of the Atlantic alongside well known acts like Sevendust, Kings X and Filter. In the US the band received airplay, performed live and conducted interviews on 18 college radio stations. GLJ also featured on Satellite radio as well as XFM and BBC radio in the UK. Their song 'Sunspot' was the #1 downloaded song on both Boston.com and BostonPhoenix.com. The band signed a licensing agreement with Revolver Records for distribution of their first full length CD ‘A Moment Of Clarity’. After the release and subsequent tour of ‘A Moment of Clarity’ the touring band broke up but the songwriting core of the band continues to this day. 2011 saw the release of ‘Happy’s Just and Illusion’. The band’s third LP ‘Evolution’ was released in 2017. Dan Morrissey and Jonny Cottingham continue to write and record so the GLJ catalogue is set to grow. The live band consists of Jonny Cottingham, Dan Morrissey, Steve Kilroy, Brad Solomon and Chris Rapoza. Bass duties have previously been covered by various personnel including Dave Eve, Jimi Pullar, Dustin Ditommaso and Andrew Padua.