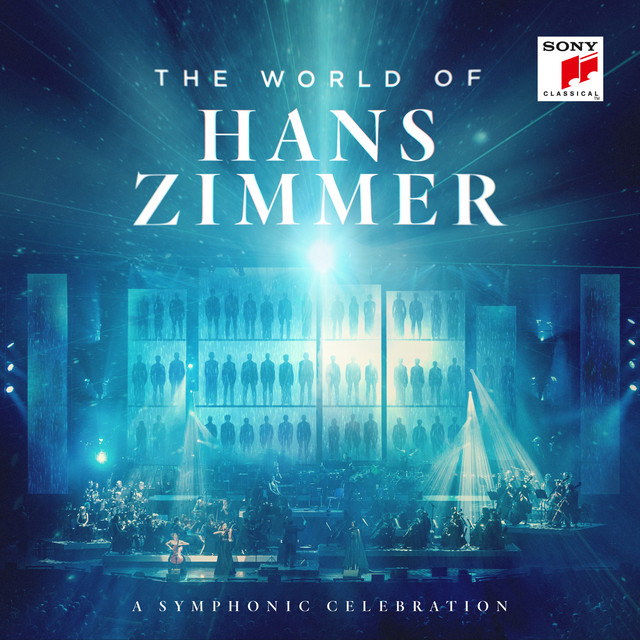 The ORF Vienna Radio Symphony Orchestra is one of four major orchestral ensembles based in Vienna, the others being the Vienna Philharmonic, Vienna State Opera Orchestra, and Vienna Symphony Orchestra. The ORF Vienna Radio Symphony Orchestra, or ORF Radio-Symphonieorchester Wien, is unique because it is the only radio symphony orchestra in Austria and is thus the official Austrian broadcast orchestra. Its repertory has been broad, taking in pre-Classical, Classical, Romantic, and 20th century music, with a substantial portion devoted to contemporary works. The Vienna RSO was formed in 1969, from the ORF Symphony Orchestra, a postwar ensemble largely devoted to contemporary music. The new ensemble retained the name of the parent orchestra, and its management appointed the first chief conductor, Milan Horvat (1969-1975), who largely retained the policy of promoting the music of contemporary Austrian composers and works by Schoenberg, Berg, and Webern. With the ascension of Leif Segerstam as chief conductor in 1975, the Vienna RSO, while retaining a strong allegiance to 20th century music, began to focus attention on Classical and Romantic works as well. This tendency was expanded further when Lothar Zagrosek (1982-1986) succeeded Segerstam. Zagrosek often played rarely encountered Classical works. Pinchas Steinberg served as chief conductor from 1989-1996. It was in the latter year that the ensemble adopted the name Vienna Radio Symphony Orchestra. More importantly, the management also appointed Dennis Russell Davies as the new chief conductor. Davies made numerous recordings with the orchestra, almost all focusing on modern or contemporary works by the likes of Berio, Glass, Kancheli, Silvestrov, and Tüür. Bertrand de Billy succeeded Davies in 2002. He was even more active in the recording studio, with well over 20 recordings to his credit, recordings that covered broader repertory, including many standards by Haydn, Beethoven, Dvorák, Debussy, and more. Toward the end of his tenure, de Billy had disputes with orchestra management that led to his decision to step down. In 2009, the orchestra was renamed to its current name, ORF Vienna Radio Symphony Orchestra. That same year, management announced that Cornelius Meister would succeed de Billy in 2010; Meister remained in this post until 2018. In 2019, Marin Alsop assumed the orchestra's chief conductor position, becoming the first woman to hold the post. The Vienna RSO performs at one of four Viennese locales: the Musikverein, Wiener Konzerthaus, ORF RadioKulturhaus, and the Theater an der Wien. The ensemble receives government funding and is regarded as a cultural goodwill ambassador for Austria. The orchestra gives regular tours abroad; previous trips have taken them throughout Europe, the Americas, China, and Japan. It has recorded for such labels as CPO, Sony Classical, Orfeo, and Oehms Classics, among many others. In 2020, the Vienna RSO was heard on the Capriccio album Ernst von Dohnányi: The Veil of Pierrette, under Ariane Matiakh, and the Naxos album, Morton Gould: Symphonettes Nos. 2-4; Spirituals for Orchestra, under Arthur Fagen.