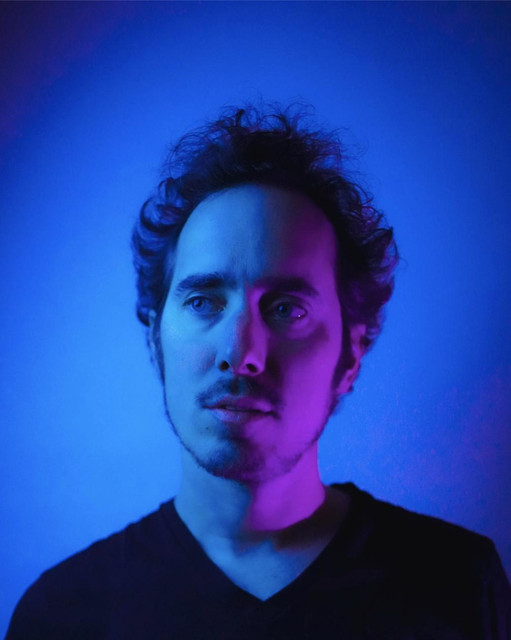 Known chiefly as co-founder and drummer for The Ruse , Jason Young has toured around the world with his best friends playing hundreds of shows and opening for Muse on a few tours. East coast born now settled in Venice Beach California Jason has his solo computer music project Heartour up and running again now after an 8 year hiatus since his last LP

Submarine Sounds. What began as an avenue to write songs outside of a band dynamic and to discover his own voice as an artist has taken on a life of it’s own.