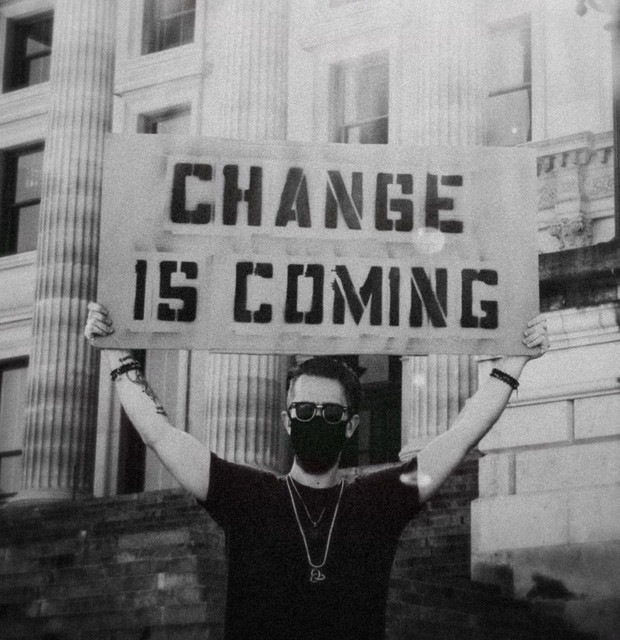 THE CONTINUOUS, an ‘epic’ rock band known for their unique blend of electronic and cinematic sounds, is focused on inspiring a multi-generational transformation of society as we know it. The Continuous is dedicated to battling the social injustice at its roots through the utilization of music, film, and activism.   Launched in late 2018 by Tommy Embers, The Continuous resonates tones similar to bands such as Breaking Benjamin and Starset. Seeing music and film as some of the most powerful mediums of influence, there is an opportunity to utilize these to inspire positive change to the current status quo. The overwhelming intersectionality of social injustice has expanded the band's focus much broader than just a race to save the environment. This has led to their commitment to donating 15% or more of proceeds towards various social justice causes.  In March of 2019, The Continuous released their debut single “Believe”, written as a rock anthem for those already fighting social dissonance. One month later, this single was featured in the short film series “GRASP Origins”. The Continuous has their sights aimed high, carving out their own path through the thick noise of the entertainment industry. With activism and social justice on their side, they’re destined to inspire positive change for humans across the globe.  Learn more: https://www.the-continuous.com