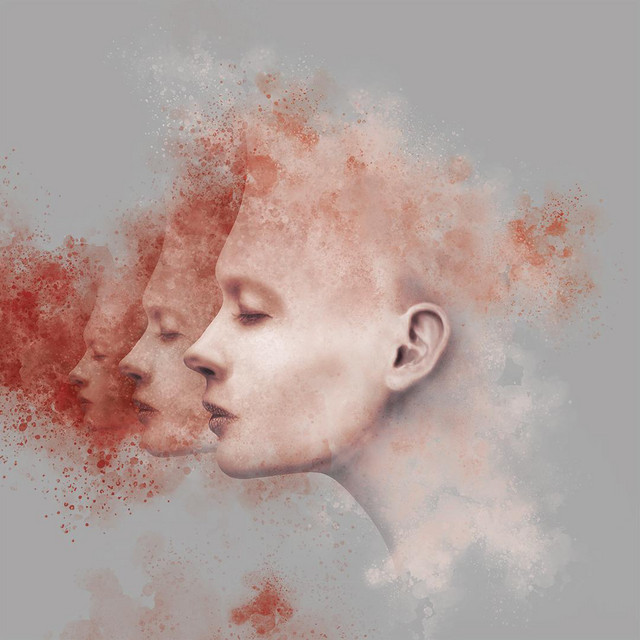 Tic Tic is a synth duo consisting of Irene Svendsen og Kai Drange based in Kristiansand, Norway. Their debut album Comfort in the Echo was released on vinyl, CD and digitally on Apollon Records 14. August 2020. A music video for Everything Familiar premiered on the album release date. Prior to the album release, the singles Autopilot and Everything Familiar were released on digital platforms. “We make electronic music with a hint of alternative nostalgia. Elements from trip-hop, synthpop and post-rock is all part of the mix.” The album consists of ten songs written, arranged, produced and mixed by Tic Tic. Programmed patterns are combined with expressive, electronic instruments. This creates an organic, imperfect and human sound. In 2017 Tic Tic

released a five-track EP Where do we go? on Straight Up! Music (US). Label: Apollon Records