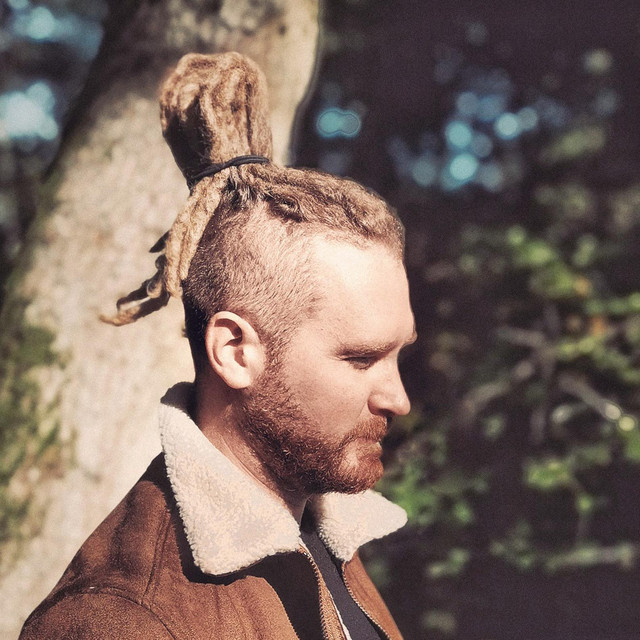 Artist on the rise of the French music scene, BLV subtly mixes styles and oscillates between electro, pop and urban sounds. With a journey filled with remixes and collaborations with many artists such as Imagine Dragons or french rapper Nekfeu whose instrumental of ‘On Verra’ (diamond certified single), he reveals the different facets of his universe with his solo project. After a well received 1st EP ‘Suave’ mixing groovy rhythms & sampled voices, BLV takes off with its 2nd EP ‘Chrysalide’, a project produced between Paris and Los Angeles. His single ‘Badunkadunk’ was an immediate success and now accumulates almost 70 million views & streams cumulated. A pop and sensual track that seduced fans around the world with a music video that didn't leave anyone indifferent, as demonstrated by the thousands of likes and comments. Today, BLV presents 'Let You Go', the first single of his upcoming project scheduled for 2021 on dowse. With retro-futuristic synths and a catchy vocal gimmick, BLV asserts its style with a more personal approach to the music and his influences. On stage, he recently played at major festival Solidays after presenting his live at Parisian mythic venue The Olympia as the opening act for Synapson.