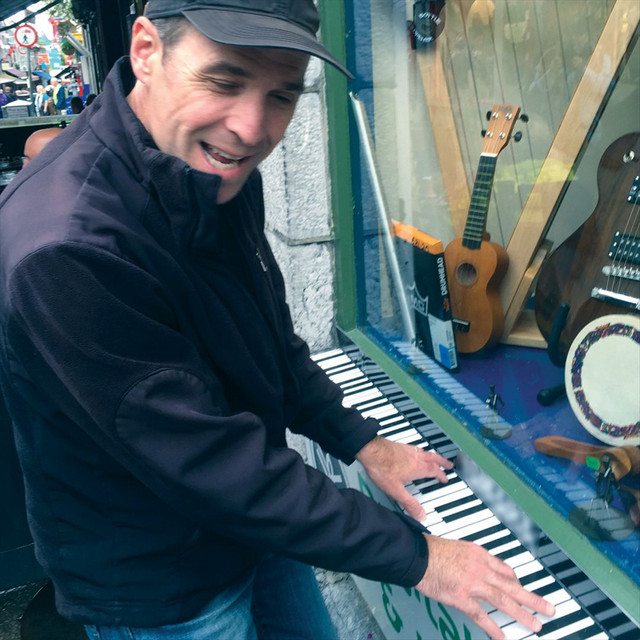 BRIAN KELLY is an award-winning composer, pianist, and recording artist producing contemporary instrumental and solo piano music. He has produced and released four albums and several singles of his own music, and has performed his music in world-renowned concert halls, including the Berlin Philharmonic Chamber Music Hall and the Place des Arts in Montreal. His music has been featured in film and in television shows on the Travel Channel, BBC Worldwide, MTV, and NBA Entertainment; and on in-flight programming on many airlines, including United, JetBlue, Continental, and Southwest.

He has received numerous awards for his music, including Recording of the Year in the 2019 Indie Music Channel Awards, Best Solo Piano Album in the 2019 Enlightened Piano Radio Awards, First Prize in the 2016 USA Songwriting Competition, multiple Silver Medals in the Global Music Awards, as well as awards and/or nominations from Keyboard Magazine, Independent Music Awards, Hollywood Music in Media Awards, Just Plain Folks Awards, SoloPiano.com, and more.