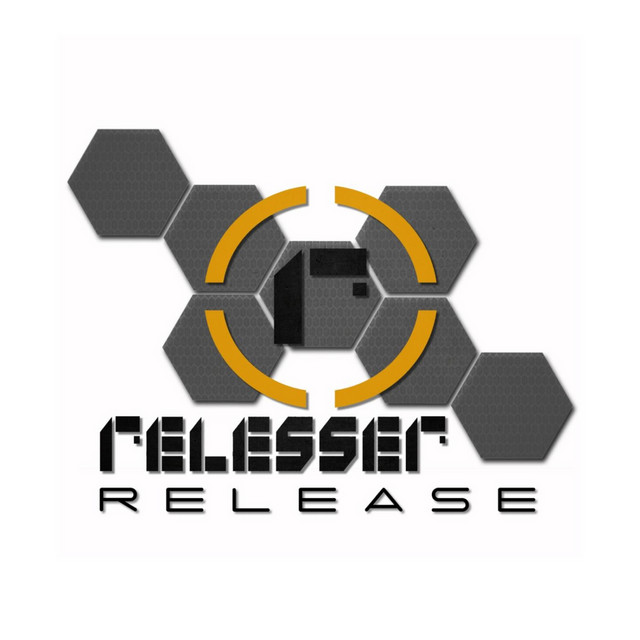 ARTIST: RELESSER (pronounced: “re-less-er,” Anglo-French root of the word "release") GENRE: Modern Rock / Electronica Hybrid THE MESSAGE: "I know You can heal this broken heart. Come make me into who I'm meant to be." HISTORY: The brainchild of multi-instrumentalist / songwriter, Asche, RELESSER's music fuses strong melodies with interweaving guitar crunch and electronic synth & sequencing. Asche's music under the name "Autumn's Descent" has been heard around the world through licensing into movies and in TV shows internationally on MTV & VH1, Disney, and in the United States on ABC, CBS, NBC, FOX, the WB, A&E, and the NFL Network. After doing studio work and remixes for other artists since 2006, RELESSER became a live performance entity based out of Indianapolis in 2012, and quickly began playing festivals across the Midwest US. A regular and a deluxe version of RELESSER’s debut album, “Release” were released on AD Windblown Media Records on June 17, 2016. Singles, “Awakening” and “Resistance” were sent to radio in 2018. You can purchase RELESSER’s music via iTunes, Amazon, CD Baby, or via the band’s website relesser.com New album IDENTITY released June 14, 2019 on AD WINDBLOWN MEDIA RECORDS.