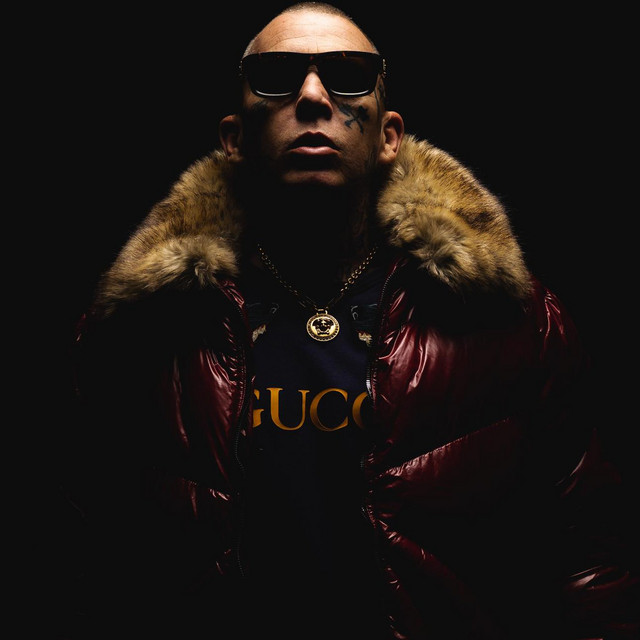 Born in North Vancouver, British Columbia, rapper Shane Bunting is best known by his stage name, Madchild. A founding member of the Canadian hip-hop group Swollen Members, Madchild rose to prominence throughout the 2000s, winning four Juno Awards with the group, as well as a number of other accolades from Canadian music organizations. The MC's career took a downward turn in 2006 when Bunting fell into a pill addiction, developing a $500-a-day habit before getting clean and making his struggles public in 2009. In 2011, Madchild found himself barred entry into the United States due to an alleged connection with the Hells Angels. That same year also saw Bunting release a solo mixtape, M.A.D.E. (Misguided Angel Destroys Everything). Madchild followed up the next year with his official full-length debut, Dope Sick, which was released through Battle Axe Records. The next year, he issued Lawn Mower Man, his first album to chart on the Billboard 200. After the release of the Switched On EP, Madchild unveiled Silver Tongue Devil in 2015, another Top Three album on the Canadian charts. He teamed up with California-based rapper and producer Evidence for 2018's The Darkest Hour, and in 2019 issued the hard-hitting Demons. ~ Gregory Heaney, Rovi