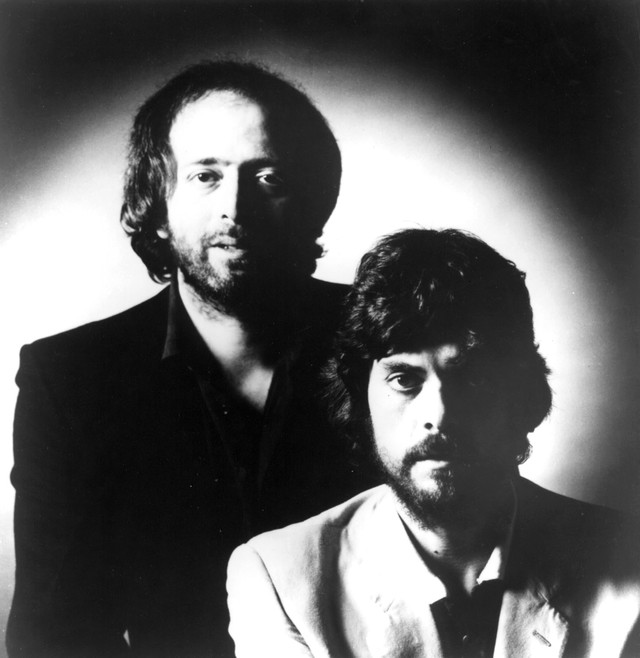 Engineer/producer Alan Parsons and his colleague, songwriter and lyricist Eric Woolfson, formed the Alan Parsons Project in 1975. Throughout their career, the Alan Parsons Project recorded concept albums (including adaptations of Poe and Asimov books) with a revolving cast of session musicians. Released in 1982, Eye in the Sky was their greatest success; the title track charted in the Top Ten on the pop charts and the album went platinum. Although they weren't able to repeat that success, the group maintained a devoted cult audience, even after they stopped recording following 1987's Gaudi. ~ TiVo Staff, Rovi