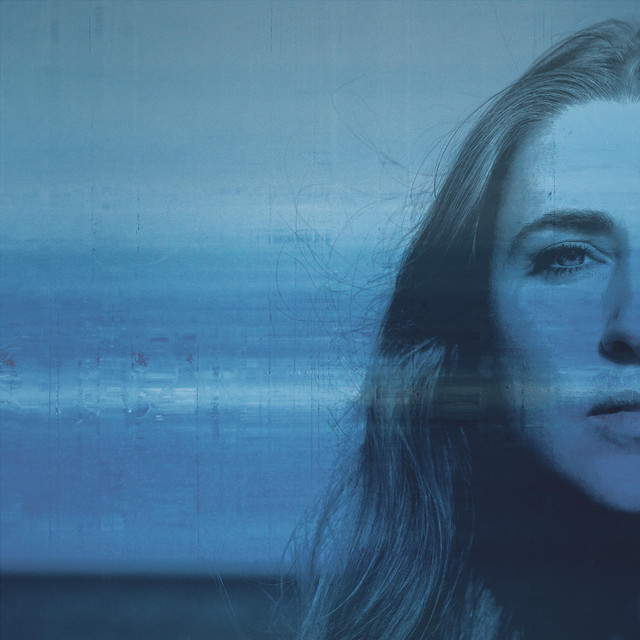 The soundtrack to my innermost. Weaving acoustic elements and storytelling vocals into electronica and field recordings and thereby creating musical landscapes: Travelling into Indie, Electronica, Neoclassical Piano Music, Trip Hop, and beyond. Songs that are alive and breathing. Songs that hold the wisdom of feelings. They know more than I do… Valeska is a multi-genre singer, musician and producer. Born in East Berlin to actor Klaus-Peter Thiele and painter Rosemarie Rautenberg, she grew up living and breathing creativity. "Her music doesn’t follow any rules outside of her own inspiration, and so it happens that in the worlds she creates, the Cheshire Cat lives alongside the Steppenwolf. Her songs inhabit a space between vast deserts, a whiskey sour and submersion in the deepest, bluest ocean, to then eventually pour a spectacle of colours down upon you. Her love for 90’s Trip Hop and more so for artists like PJ Harvey, Fiona Apple and Radiohead has left its footprints within these landscapes, just as classical music influenced her instrumental music, but her own confident steps prove that Valeska sounds like no one other than herself. In her voice, she reveals all of her many facets to you: sometimes intimate and then intense, sometimes dreamy and then again ruthlessly open…all of that carried by the piano and melancholy downbeats. Sometimes the arrangement is minimal, other times the paintbrush paints a larger picture. "