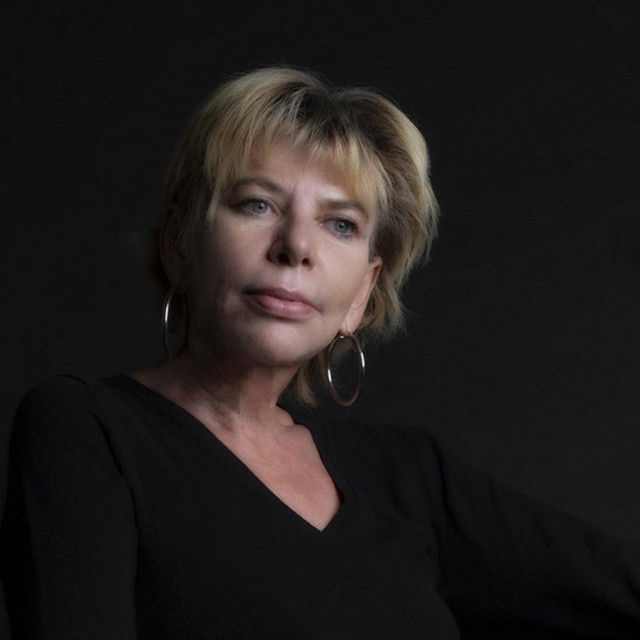 Ingrid Nomad, born in Ghent Belgium, released her first album ‘We are One’ October 2016. She brings in jazz notables with an outstanding acoustic band. Sabin Todorov (Piano), Sal La Rocca(Double Bass) best known as sideman of Vaya Con Dios and one of the best double bass players in Belgium, Stephan Pougin (Drums/percussion) and Annemie Osborne (Cello). The debut album got selected for your consideration on the 61th Grammy Awards in New York and grapped the attention of International Jazz Day in Havana. On her second album ‘Let’s go Outside’ the arrangements are refined with adding Lorenzo Di Maio on guitar. 'I wanna be close to you' was produced by Brian Pugsley (London).John Holden - Sydney, Australia The Train by Ingrid Nomad, is one of those songs that tend to grow on you. It's quite a simple tune, but herein lies it's strength. Brush percussion keeps piano, bass and guitar together nicely/ Ingrid's voice is quite compelling and she is a more than effective storyteller. You can't beat a good lyric, easy to listen to melody and backing that's supportive and unobtrusive. DJ Groovera - San Francisco / Silicon Valley, California “Very pleasant vignette of someone's daily life, crafted the way McCartney used to, presented in a jazzy-styled folk sound painting. I particularly like Ingrid's breathy delivery, a little bit like Janis Ian, and a little bit like Karrin Allyson, but all her own.”