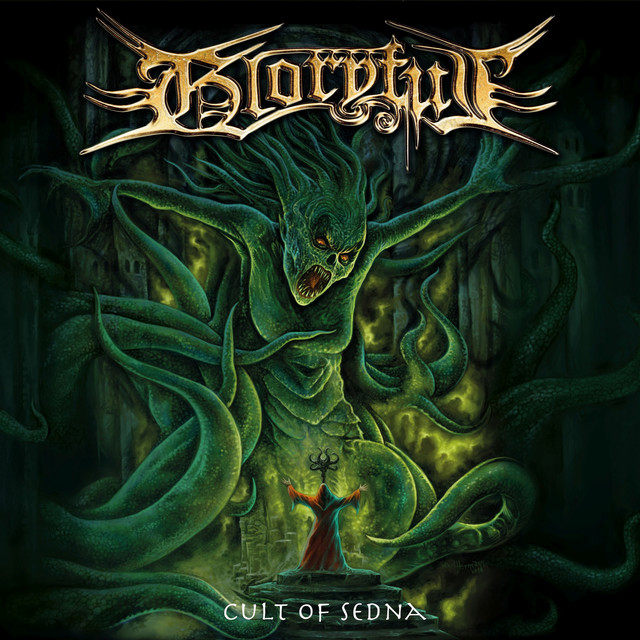 BIOGRAPHY: Johnny La Bomba and Jens Basten founded GLORYFUL in the summer of 2010. The 3-track demo „Sedna‘s Revenge“ gained them a high reputation in the heavy metal underground, and the band soon started to play the opening slot for bands like Powerwolf, Vicious Rumours, Orden Ogan or Helstar, and left pleased crowds with high expectations for the debut album behind. The debut „The Warrior‘s Code“ was then promoted over the course of more than 30 gigs with bands like Queensryche, Axxis, Bullet or High Spirits. Only 10 months after the release of the strong debut, the five heavy metal maniacs released the studio album „Ocean Blade“, which was praised worldwide. The fan base grew even larger due to live gigs with acts like Accept, Hammerfall and Powerwolf. „End Of The Night“ is the band’s 3rd and strongest album so far. The authentic and unique voice of front man Johnny La Bomba is one of the reasons why GLORYFUL isn’t your average power metal band. The newest addition and exceptional lead guitarist Adrian Weiss enhances the songs with breathtaking soli and twin lead arrangements. Charles Greywolf, guitarist of Powerwolf, has taken care of the mix and the mastering of „End Of The Night“. „ The Belgian artist Kris Verwimp once again created the stunning artwork of the new album. GLORYFUL prove on „End Of The Night“ that they’re full of potential, that their rightful place is in the top heavy and power metal scene.