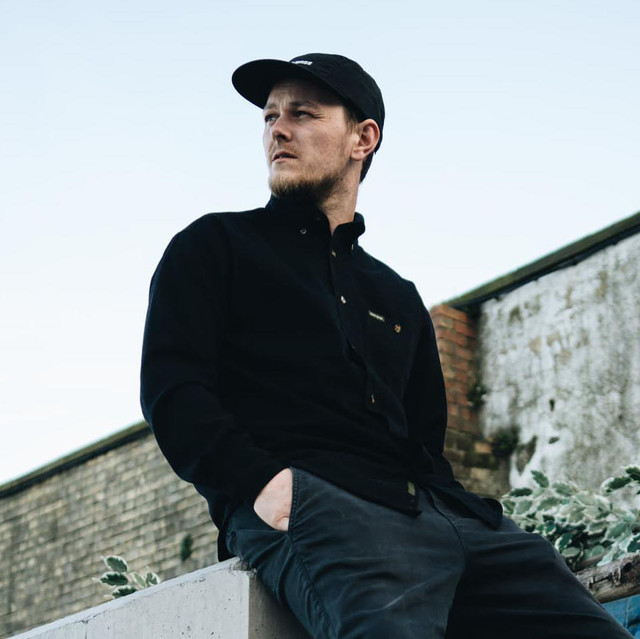 In'ovative has been making a name for himself in the hiphop scene with his latest releases and performances, blowing audiences away with clever wordplay and double time precision. Starting out jumping on open mic events hosted by High Focus, Deal Real and other events around the UK he told us he felt a fire in his belly like never before. Inspired by what was witnessed he progressed to create the Kent based Record Label ZenSay in 2015, hosting their first event in 2016. Since then ZenSay has been host to over 18 events in Kent performing alongside Logic, Skinny man and many more legends, radio time on Fubar alongside Peps and Chie and festival bookings around the UK from Smallworld to Lost Cove Fest in Wales. Known for his range of self made music videos, In'ovative is sure to impress with his mind opening lyrics and double time flows backed by the ZenSay Collective