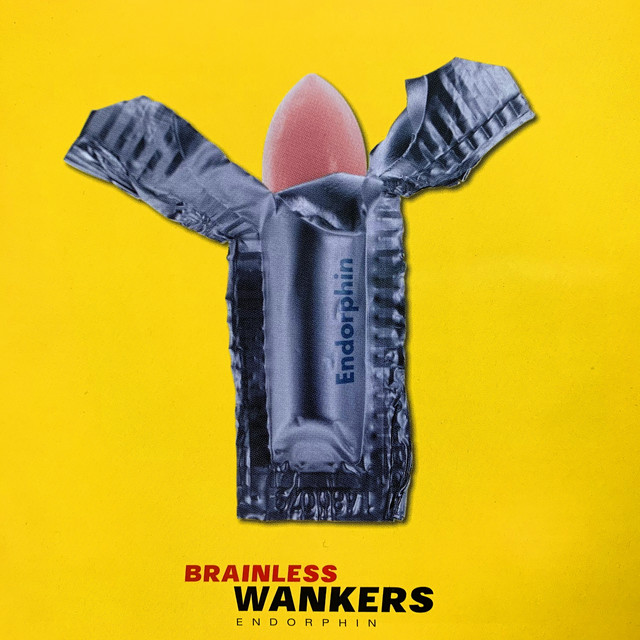 Berlin's trumpet punk rockers of the Brainless Wankers deliver catchy tunes without falling into the trap of interchangeability. The traditional no-time-for-solo punk rock outfit is supported by 2 trumpets adding compact and fronting melodies while the lyrics deal with social and political problems as well as personal emotions in a tongue-in-cheek way beyond the usual stereotypes. With their 2000 debut album "Endorphin", that brought them support-shows for bands like Bad Religion, Mighty Mighty Bosstones, Donots and Millencolin, the BRAINLESS WANKERS attracted an ever-growing number of punk rock fans across Germany and other parts of Europe by constant touring on the continent and numerous festival gigs. In 2001, their song Holiday from Happiness was released as a single through V2 Germany. In addition to this, BW contributed songs to several national and international compilations. The band also appeared on MTV Germany and the video of (It Is Gonna Be) All Riot was shown on German music television. Backed by the release of their second album Consider Yourself Rocked in 2004, they teamed up with Germany’s rapper SIDO to bring a pioneering punkrockmeetshiphop cooperation to German Saturday-night prime time TV, performing at the „Bundesvision Songconstest“ on Germany’s biggest private TV channnel Pro7 in February 2005. In November 2006 If Everything Else Fails

was released as the 3rd album.In Februrary 2008 the band played their farewell show in Berlin and quit.