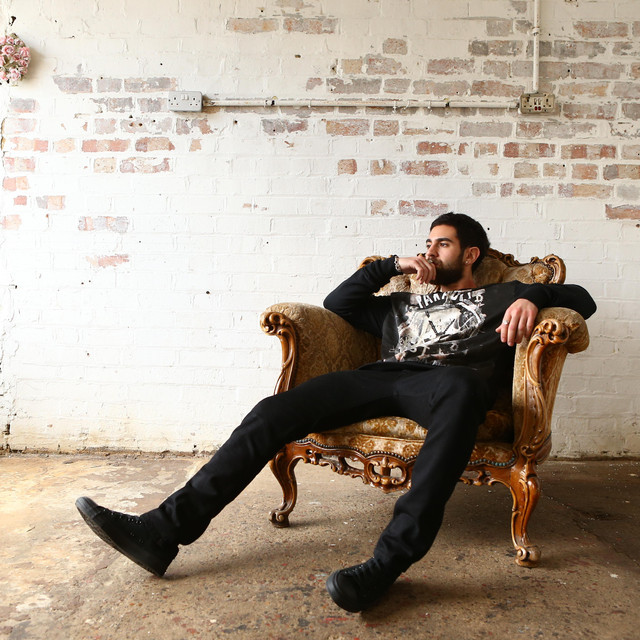 In a little over a year, Eddie Bitar has established himself in amongst the ranks of the world's most respected DJs. Born in Canada but with Lebanese roots, Eddie's sound of futuristic cutting edge trance, that seamlessly blends the best elements from tech and psy, has seen him receive huge support from the likes of Armin van Buuren, Paul Van Dyk, Simon Patterson, John O'Callaghan, Aly & Fila, and many more. Playing at most of the hottest trance nights around the globe, including The Gallery at Ministry of Sound, EDC and Exchange LA, Eddie’s rise has seen him travel the World to Ibiza, Argentina, Mexico, UK, Amsterdam, Australia, Indonesia, Malaysia, Scotland, Italy, Ireland, Canada to name just a few. Championing the sound of Psychedelic, interest vastly arose from the hottest Psy-trance label based in Germany "Spin Twist records", and 2016 saw a new chapter in Eddie Bitar’s career, signing with Active Talent and APA agencies. Every present in the studio, he has worked tirelessly on his first Artist Album, which features massive originals, collaborations and remixes with Interactive Noise, Metronome, Neelix, Indecent noise, Jordan Suckley and more. An album tour stems from the success of this album, with selective dates being announced mid-2019. His radioshow, Dinamode Radio continues to grow on iTunes and Soundcloud, returning with a new format, connecting fans in new ways.