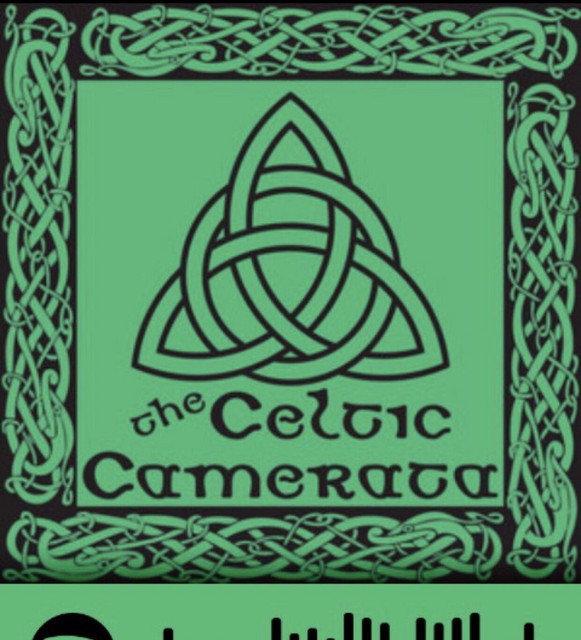 Formed in 2014, the Celtic Camerata has it's roots in the practice rooms of CSU Northridge in the early 2000's. Eric, Shelby and Joel met at the university then, but it wasn't until a St. Patrick's Day party in 2014 that Eric & Shelby discovered their mutual love of Celtic music and they started playing together with Shelby's husband Steve. Then in 2018, Joel and Eric were singing in back to back gigs and while Eric was on stage singing & playing old Irish tunes, Joel was a bit early to his gig and felt compelled to walk up and start singing. The connection was immediate and the music became more alive. It wasn't until after they started singing that they realized who they were singing with, friends at CSUN but steeped in two different music composition disciplines, they did not know of their mutual love of Celtic music. In 2019 the four of them completed the Cetlic Camerata with the release of their first album. They enjoy breathing life into this great music once more time for everyone to enjoy.