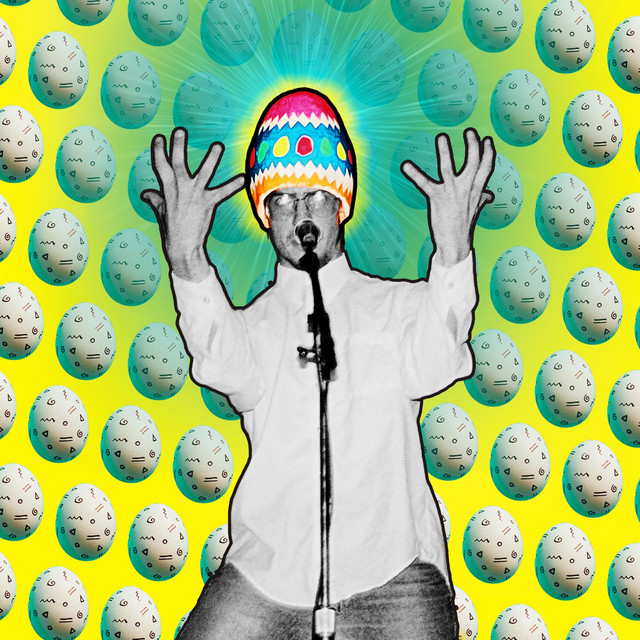 Patrick Callen and Marc A. Gallo started BAG in Patrick’s apartment above Larry’s Pizza right next to the well-known Khyber Pass Pub on 2 Street in Philadelphia. With the unique distinction of utilizing a Commodore 64 computer to synchronize via MIDI a Yamaha drum machine with a Roland Juno 106 keyboard, BAG was perhaps the first band to perform live on stage with a computerized musical accompaniment in the Philadelphia area in 1985. BAG could best be described as a zany, vaudevillian rock group. Incorporating costumes, props, video and unusual themes, their performances garnered much interest from their devoted following and local media alike. They performed at well-respected venues like The Painted Bride, Chestnut Cabaret, CBGBs (NYC), Revival, Kennel Club and others. In 1989, BAG produced their first and only EP titled “Happy Family”, engineered by David Ivory. It featured an eight-piece band including horn section. Their record release party was held at the Chestnut Cabaret in Philadelphia with Andre Gardner as Master of Ceremonies from radio station, WYSP 94.1 FM. Easter Day Live, performed at CBGB in NYC, was released by Great Egg Music on Friday April 10, 2020. It’s available on most music streaming platforms like Spotify and Apple Music. It was also featured on The Dr. Demento Show on Saturday April 11, 2020. Get the latest updates on YouTube at https://www.youtube.com/channel/UClNBMWiLk6RU4vUdO79940A/