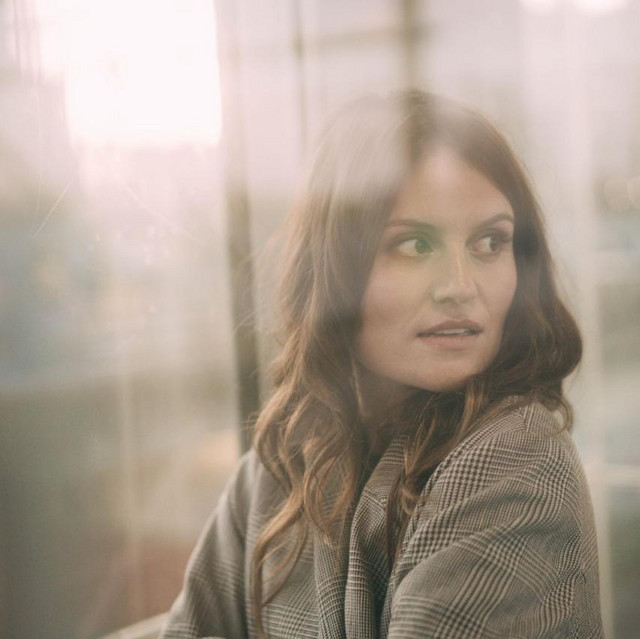 After making her introduction as a pop-oriented singer in the 2010 Dutch music industry Charlotte ten Brink gradually developed her undeniable personal songwriting sound. Her EP ‘Ride of Passage’ will be released in 2021 and is the first chapter of this new sound. The first single 'Take your worries' was released 30-10-2020.

Her next single 'A Song For Jacob' will be released in january. The songs Charlotte co-wrote with different songwriters can best be characterized as vulnerable and honest. They cover some impressive life changing situations and other recognizable emotions she experienced in her own Ride of Passage. Every song is a different chapter that everybody encounters while going through the different phases of life.