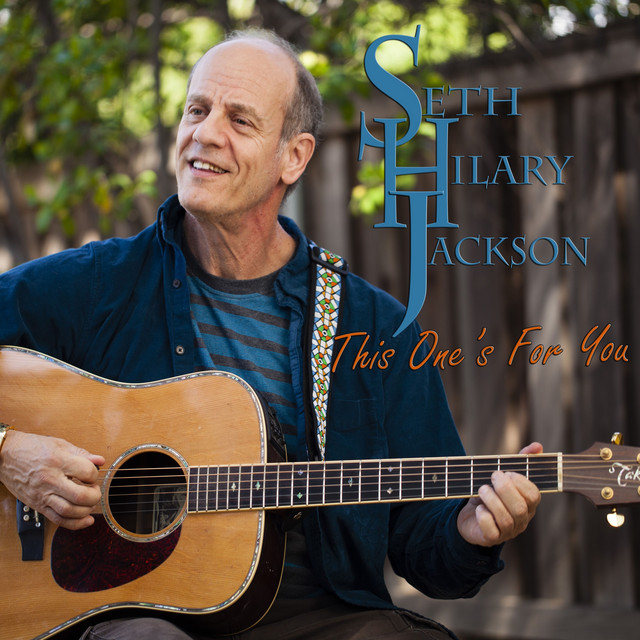 Official website: www.sethhilaryjackson.com Seth Hilary Jackson is an award-winning songwriter with dozens of song placements on artist projects and in film and TV. He has been featured in American Songwriter Magazine, Recording Magazine, and on the front page of the Pittsburgh Tribune. One of Seth’s greatest thrills was receiving a Presidential invitation to the White House because of

his song, “Pfc. Ross A. McGinnis”, a true story about a war hero who gave his life to save his friends. The song was performed at the US Army reception following the soldier’s Medal of Honor ceremony. In 2017, Seth recorded and released his debut album as an independent artist. Entitled, “This One’s For You”, the 11-song project has received critical acclaim.