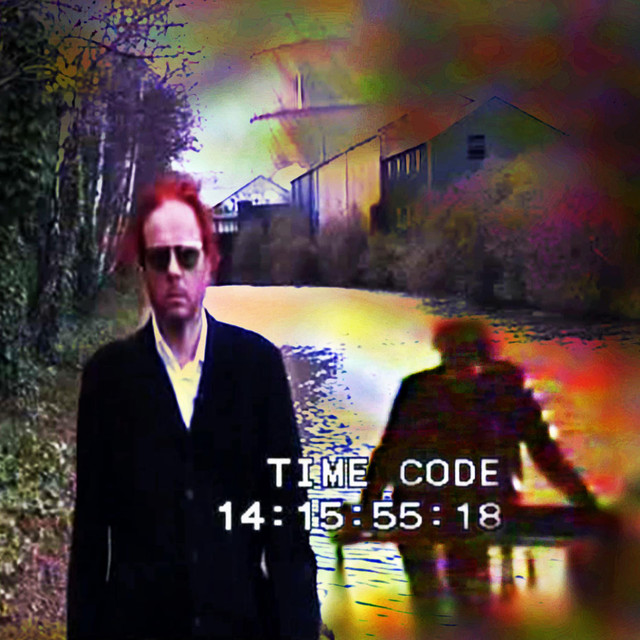 One of the most important, influential groups in the history of industrial and electronic music, Cabaret Voltaire combined the absurdity of Dada with the D.I.Y. ethos of the punk movement of the 1970s, then gradually evolved their sound and approach throughout the coming decades, mirroring the developments in electronic dance styles such as electro, acid house, and techno. Originally a free-form experimental unit consisting of Richard H. Kirk, Stephen Mallinder, and Chris Watson, the group signed to post-punk institution Rough Trade in 1978, producing razor-edged avant-pop singles such as 1979's "Nag Nag Nag" and seminal full-lengths like 1981's Red Mecca. Post-Rough Trade, they adopted a more funk-influenced dance sound for 1984's Micro-Phonies, embraced house music with 1990's Groovy, Laidback & Nasty, then explored ambient techno with later efforts like 1993's International Language. Kirk revived the group's name for live performances during the 2010s, and released Shadow of Fear, Cabaret Voltaire's first studio album in 26 years, in 2020. Cabaret Voltaire formed in Sheffield, England in 1973. Throughout the group's early years, the trio of Kirk, Mallinder, and Watson improvised using tape machines and primitive electronics, utilizing Burroughs-inspired cut-up techniques and playing gigs that were closer to performance art than concerts. Sharing bills with bands like Joy Division, CV initially faced hostile audiences, but by the end of the decade, they began to receive acclaim from punk fanzines and a burgeoning cult fan base. Signing with Rough Trade in 1978, the group debuted with Extended Play, then released the full-length Mix-Up and singles "Nag Nag Nag" and "Silent Command" in 1979, offering a skewed take on garage rock marked by abrasive distortion, snarled vocals, and thudding, metronome-like drum machines slathered in trippy effects. Further Rough Trade releases like The Voice of America and Red Mecca alternated punk-influenced chargers with more experimental pieces incorporating tape loops and sampled effects. Some of the group's early experiments were issued by Throbbing Gristle's Industrial Records under the title 1974-1976. Watson left Cabaret Voltaire in 1981, co-founding the Hafler Trio a year later before working as a BBC sound engineer and releasing several albums of field recordings. 1982 releases such as 2X45 and live album Hai! explored a fiery industrial-funk hybrid, and after electro visionary John Robie remixed the single "Yashar" into a club hit, the group pursued a more commercial, discotheque-friendly sound. The Crackdown, issued by Some Bizarre/Virgin in 1983, was a cleaner-sounding synth pop effort, and the following year's Micro-Phonies, featuring the charting singles "James Brown" and "Sensoria," was more danceable. After the release of the harder, more experimental The Covenant, The Sword and the Arm of the Lord (1985), CV signed to EMI/Parlophone and released Code, a 1987 full-length which featured guitar by Bill Nelson and co-production by Adrian Sherwood. The band then traveled to Chicago to record 1990's Groovy, Laidback & Nasty with Marshall Jefferson, one of the mavericks in the new house sound blowing up in the British charts. Body and Soul followed in 1991, but it would be the last CV album to feature Mallinder's vocals. 1992's Plasticity (issued by the group's own Plastex imprint, and by Instinct stateside) was much closer to releases by Kirk's techno projects such as Sweet Exorcist and Sandoz. Technology: Western Re-Works 1992 included rave-era updates of tracks from the group's back catalog. 1993's International Language was another sample-heavy set of intelligent techno, and sprawling double-CD (or quadruple-LP) The Conversation was issued by R&S Records' ambient subdivision Apollo in 1994. Cabaret Voltaire disbanded, but Kirk remained impossibly prolific, releasing dozens of albums on labels like Warp, Touch, Blast First, and his own Intone. Mallinder relocated to Australia and remained active as a musician and journalist. A handful of compilations surfaced during the early 2000s: the two-volume The Original Sound of Sheffield sets (featuring A-sides, 12" mixes, and album highlights), Conform to Deform '82/'90 (a three-disc box containing B-sides, alternate mixes, and unreleased tracks), and Methodology '74/'78 (three discs of raw archival material). During the late 2000s and early 2010s, Kirk released a handful of live CV recordings and oversaw an extensive line of reissues, including the box set #8385 Collected Works 1983-1985 and the anthology #7885 Electropunk to Technopop, through Mute. He also performed new material as Cabaret Voltaire at experimental festivals Berlin Atonal (2014) and Dekmantel (2016). Chance Versus Causality, a previously unissued 1979 soundtrack, was released in 2019, alongside a reissue of 1974-1976. In 2020, Cabaret Voltaire released the studio album Shadow of Fear, its first with Kirk as its sole member. The album touched on all of the genres which had influenced the group, including dub, post-punk, and house. ~ John Bush & Paul Simpson, Rovi