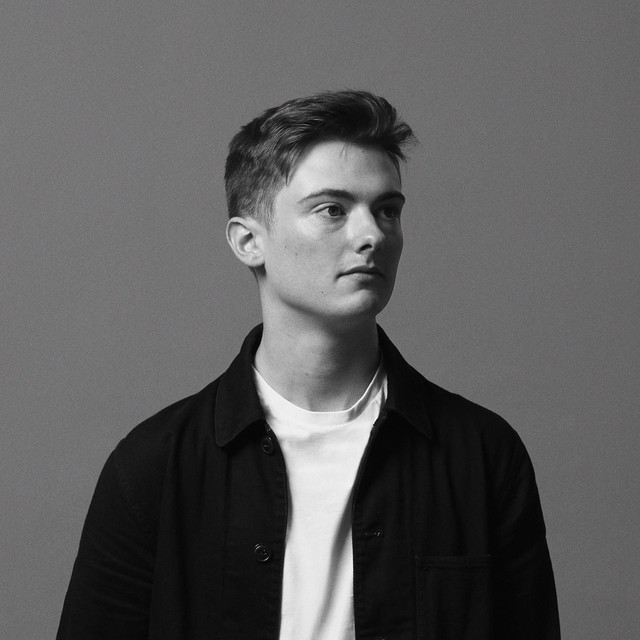 Only a few artists manage to appeal to a wider audience while keeping their feet firmly in the underground; Will Easton is one of those artists. His debut record was gaining international traction way before it even had a label; following the release of "18 Month Free Trial", Will Easton's name became firmly planted onto the lips of the electronic scene as he notched up a Beatport Top 10 and praise from the likes of Patrick Topping, Pete Tong, Annie Mac & many more. His subsequent releases have gone on to receive plays and praise from the likes of Kettama, Richy Ahmed, Duke Dumont & DJ Haus as well as finding himself next to Noel Gallagher and Bruce Springsteen, flying the flag for Electronic music in Spotify's New Music Friday playlist. His keen ear for melodies and second to none production skills were evident from the beginning, catching the eye of Grammy Nominated artists Camelphat, who have asked him to collaborate on an album track for their 2020 album. A debut UK and Ireland tour in Autumn 2019 took in some of the scenes leading events such as District 8, Dublin and Warehouse Project, Manchester; with music coming on DJ Haus' Hot Haus, Vonda7's artwerk and Stress Records, 2020 looks set to be another busy year for Will Easton.