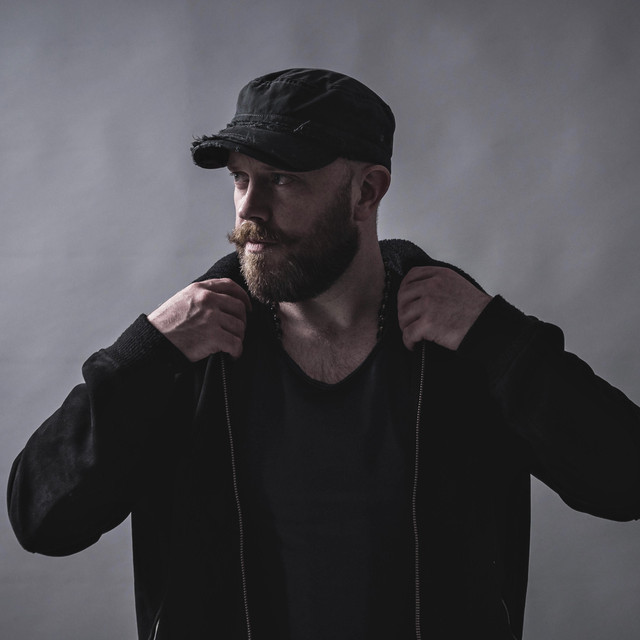 Born in County Monaghan, Ireland, singer/songwriter Ryan Sheridan got his start in music at a young age playing traditional Irish music. After touring the U.S. with Riverdance, Sheridan transplanted himself to New York City, where he picked up the guitar and started working on writing his own material. Sheridan released his first solo album, The Day You Live Forever, in 2011. Though the album initially went platinum in his native Ireland, it would receive a second surge of success in 2013 when it was released in Germany, where it quickly jumped to the top of the digital German charts. ~ Gregory Heaney, Rovi