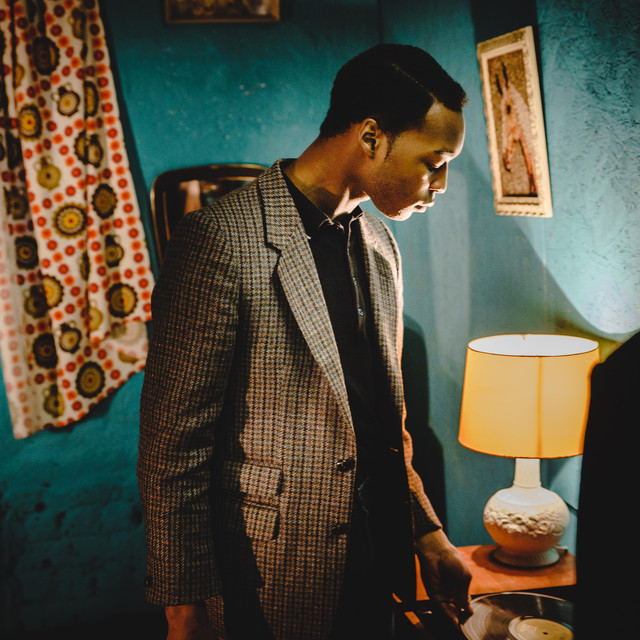 Born in Maryland, USA, Jalen NGonda chose the city of Liverpool as the place in which he would flourish as a musician. It was at the age of 11 he began getting into music, inspired by his father's collection of jazz, hip-hop, and soul records.   A few years down the line Jalen lives in London, has been announced by the Montreux Jazz Festival as Top Emerging Solo Artist 2018, enjoys endorsement by artists such as Lauryn Hill, Jamie Woon and Martha Reeves, and sells out venues in Germany, Switzerland and UK.