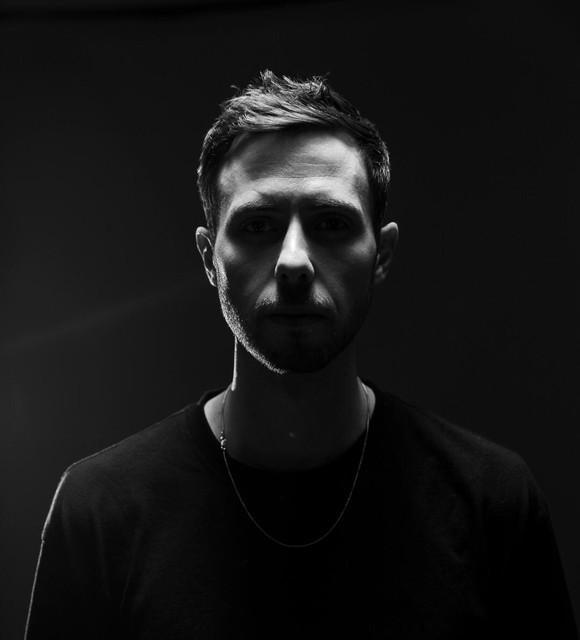 Innovation, determination, and paving your own lane is the name of LAXX's game. Throughout his career, LAXX has continuously created his own sound rather than following trends, and it’s kept his forward-thinking ethos alive and well. Hailing from Oxford, England, he’s been making music since he was just a teenager, but LAXX began to emerge as a trendsetter soon after his alias was born. In 2014, LAXX made his debut on Never Say Die Records with Step One EP, a release whose title track would go on to become a series known by ravers and enthusiasts worldwide. The tradition lives on to this day — LAXX released “Step Four” on Never Say Die in 2019, upping the ante for another installment of the series. Beyond the handful of EPs under his belt, LAXX introduced his debut full-length record in 2018, Fake Friends. Backed by a foolproof marketing plan and 13 genre-bending tracks, Fake Friends chronicles the many influences behind LAXX’s creative energy and made a bold statement to the world of bass music.